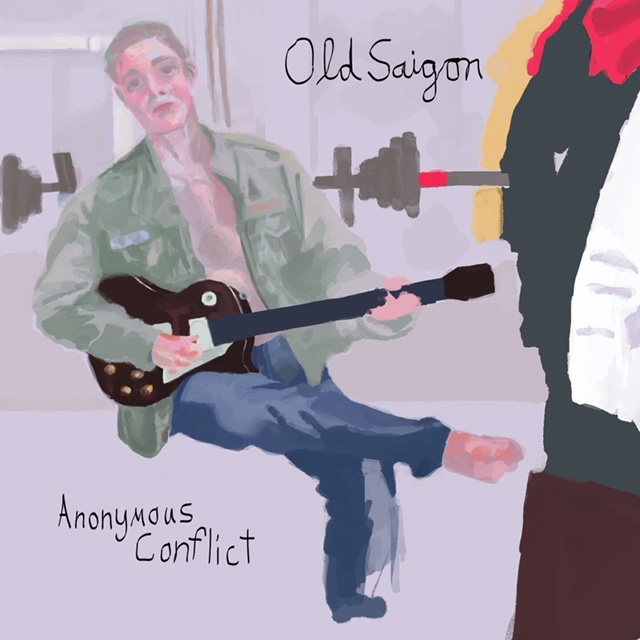 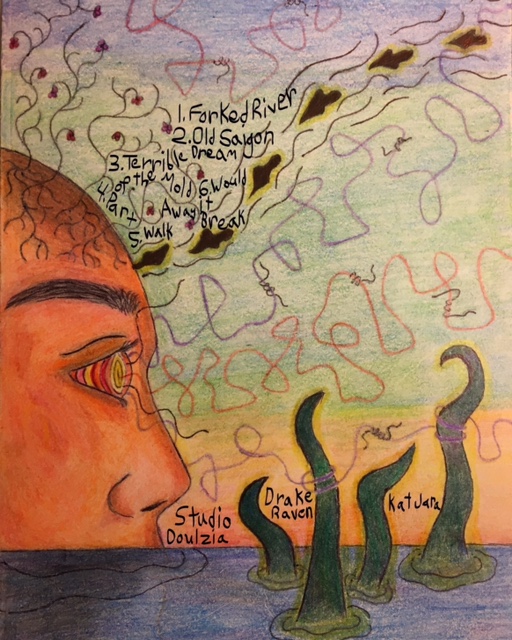 Who?
Anonymous Conflict is a pseudonym for the music of, well, we’re not actually sure, which we guess is what makes it anonymous in the first place.

What?
For the most part these are minimal and emotive guitar-led compositions; there are nods to the more stripped back moments of Kiran Leonard, the lo-fi rawness of Lupen Crook and the ambitious, eccentric stylings of Richard Dawson.

Where?
Bandcamp informs us Anonymous Conflict is based out of the Franklin Township in New Jersey, a fast growing town, home to just over 60,000 residents. While traditionally a farming community, its recent growth has largely been in the affluent and highly diverse suburbs. Famous musical offspring of the city are somewhat limited, but it was home to Colonel Routh Goshen, at one time the tallest man in the world, the introducer of molecular set theory, Anthony Bartholomay and one of George Washington’s most trusted spies, John Honeyman.

When?
The first Anonymous Conflict EP, Old Saigon, was released in November last year, and was rapidly followed up in December with the second, The Silver Spoon.

Why?
In a world where musicians are expected to explain every thought, lyric and musical idea, Anonymous Conflict stands out for just simply letting the music speak for itself. A single lyric is picked from each record to promote them on Bandcamp and the Facebook description simply reads, “singer-songwriter, lyricist, human being”. As listeners, we are left simply with two short collection of songs to make of whatever we would like to.

The two records seem to represent both two musical styles and two emotional atmospheres. Old Saigon is the more emotional, more paired back offering, all pained, cracked vocals and intricate, minimal guitar pieces; these are heavy introspective pieces, raw emotions poured onto tape, left bare for the world to hear.

The Silver Spoon consists of the more traditional, folk-led song structures, there’s nods to early Bright Eyes or Trust Fund at their most paired back. The songs are still pained, still emotional, but in their production and style more accessible and brighter. From the almost anti-folk of the title track, to the discordant and unnerving New Idea and straight-up acoustic-emo of Razorblade, it is a versatile and intriguing collection.

Why Not?
The emotive vocal delivery and minimal musical style won’t be to everyone’s taste and perhaps a little more musical variety across the two records wouldn’t go amiss. None the less these are mightily impressive, and suggest a talent that’s worth shouting about, even if he won’t do the shouting himself.

The Silver Spoon/Old Saigon are out now. Click HERE for more information on Anonymous Conflict.