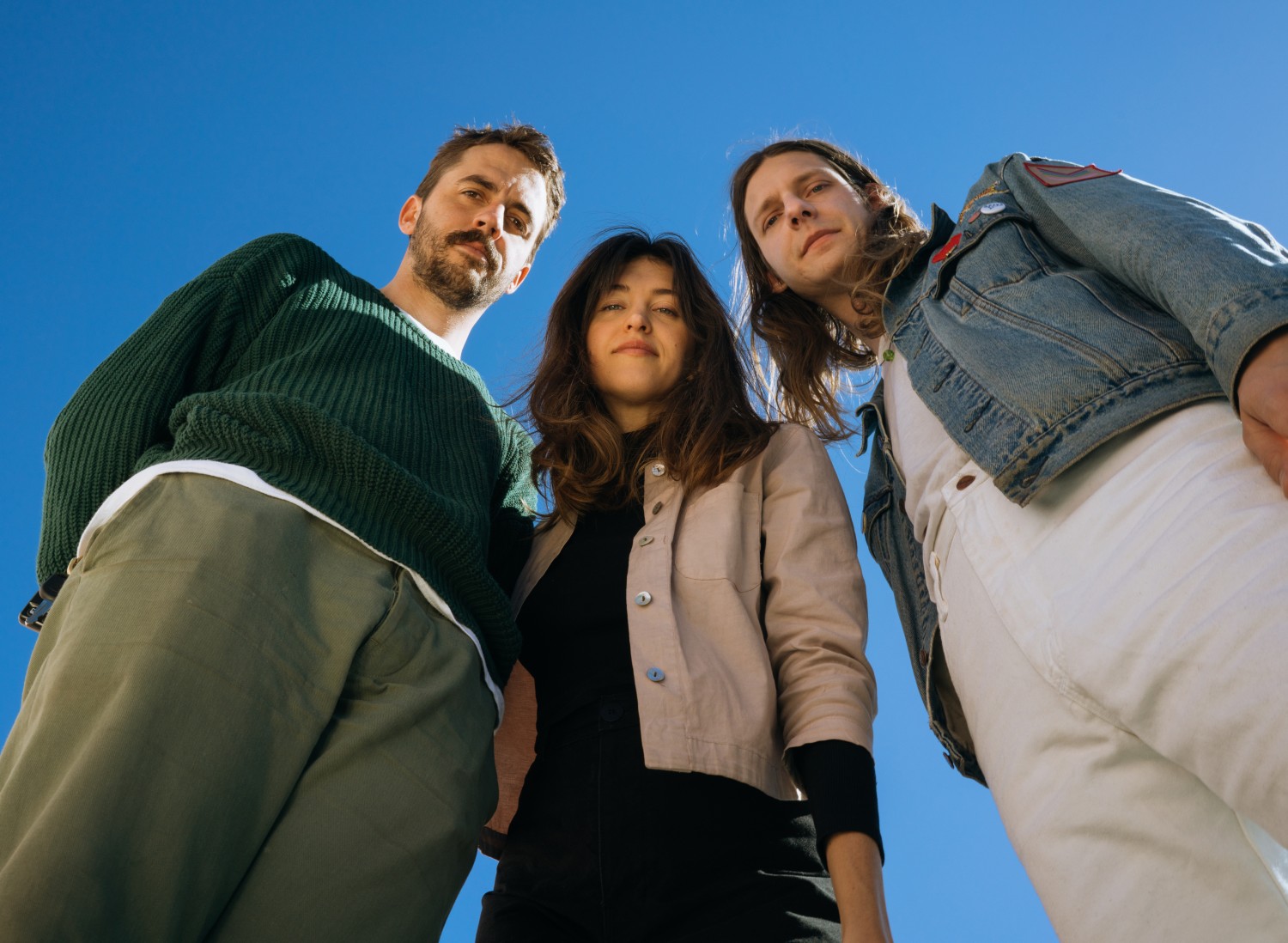 It is a question people have been asking since the dawn of pop-music, and probably long before that, but what was the best era for music? The 1950’s had rock’n’roll and the original version of R&B, it had Elvis and Chuck Berry, Woody Guthrie and Patsy Cline; it also had the counter-argument of Pat Boone, and pop charts still dominated by slightly cheesy crooners, so, perhaps slightly harshly, we’re moving on.

Perhaps the first major contender was the 1960’s; any decade that was a classic era for both The Beatles and Bob Dylan makes for a pretty strong contender in its own right. By the time you add Chubby Checker’s constant demands for twisting, the birth of Motown and Jonny Cash, you have a decade that takes some beating. Although was it a little safe? Punk was still a decade away, Blues music has largely become dominated by white people stealing the original master’s ideas, and the controversial prog-genre was arguably invented, with mixed results.

The 1970’s was time of boom and bust, it had the prominence of disco, a much-maligned genre of music, and was equally a worryingly booming period for the truly dreadful smooth-jazz genre. Initially, hard-rock and prog was dominating guitar music but in the underground arguably the most important shift in the history of pop-music, the birth of punk, was happening on both sides of the Atlantic. That continued into the post-punk of the 1980’s, an era we grew up thinking was truly awful, but have since come to realise that beneath its glossy synth-pop it was really quite exciting. The 1990’s had grunge and acid-house, Britpop and a lot of whiny blokes with acoustic guitars.

Basically, there’s no answer that will please everyone, the only answer to which is the greatest era of music is only ever going to be whichever one you love the most. People will decry modern music, but most of our favourite albums of all time have come to existence this century, and as the era when we first started going to gigs and buying records of our own, there’s no real surprise in that. Music remains opinion, so don’t let anyone, not even Danny Baker or Noel Gallagher, tell you it was better in their day.

A band whose influences span an array of eras are Grand Rapids-trio, Major Murphy. The band may have drawn comparison to the 1970’s radio-rock synonymous with Laurel Canyon, but in their lyric content, and dream-swept production there’s equally nods to something all-together more modern. Take No.1, their debut album’s title, and opening track, on the one hand it is pure Beatlesian-pop, all meandering guitars, and tight vocal harmonies, but equally the driving percussion and perfect slacker-guitars nod to Kurt Vile or Pavement.

Elsewhere on the album, recent single One Day is the sort of hazy dream-pop Whitney or Lionlimb would be proud to call their own, while My C.C. Blues is sun-drenched Byrds-like pop perfection and closing track Lisa, Robbi and Me has a touch of the angular-strut of Television. An exciting blend of styles and influences, Major Murphy’s debut record becomes far more than the sum of its parts, and emerges as one of the most intriguing releases of the year so far.

Major Murphy’s debut album, No.1 is out next week on Winspear, and today they’ve taken some time to make a mixtape inspired by a somewhat loose, but none the less enjoyable theme. As they explain, “I don’t know if we even have a theme other than maybe “Songs of Yesteryear” as in they are all older tunes. Maybe “Songs of Yesteryear, Sleep, and the Beach.” Whatever the theme is, with tracks from The Beatles, Patti Smith and The Velvet Underground, you know you’re in safe musical hands.

“I picked this song cause I love this version with the harmonies and full band but also cause it comes from the same jangly time & space as I’m Only Sleeping only with a more insomniac take.” – Jacob

“A very special song for our family and our baby.” – Jacki

“Absolutely beautiful song. What more can I say? So heavy but also so light. Serious but whimsical. Something like shoegaze with acoustic guitars and strings.” – Jacob

“This song scratches the itch that can only be scratched when listening to a sad song when you’re sad. It hurts so good” – Bud

“I think this is the first Patti Smith song I ever really heard. My favorite line in the song is the bass line.” – Jacki

7. Beginning to See the Light – The Velvet Underground

“I love this song because there is cool then there is Lou Reed cool.” – Bud

“The first song Linda ever released – at the time under the name Suzy and the Red Stripes. A very fun three minutes and fifty-six seconds.” – Jacob

No.1 is out 30th March on Winspear. Click HERE for more information on Major Murphy.