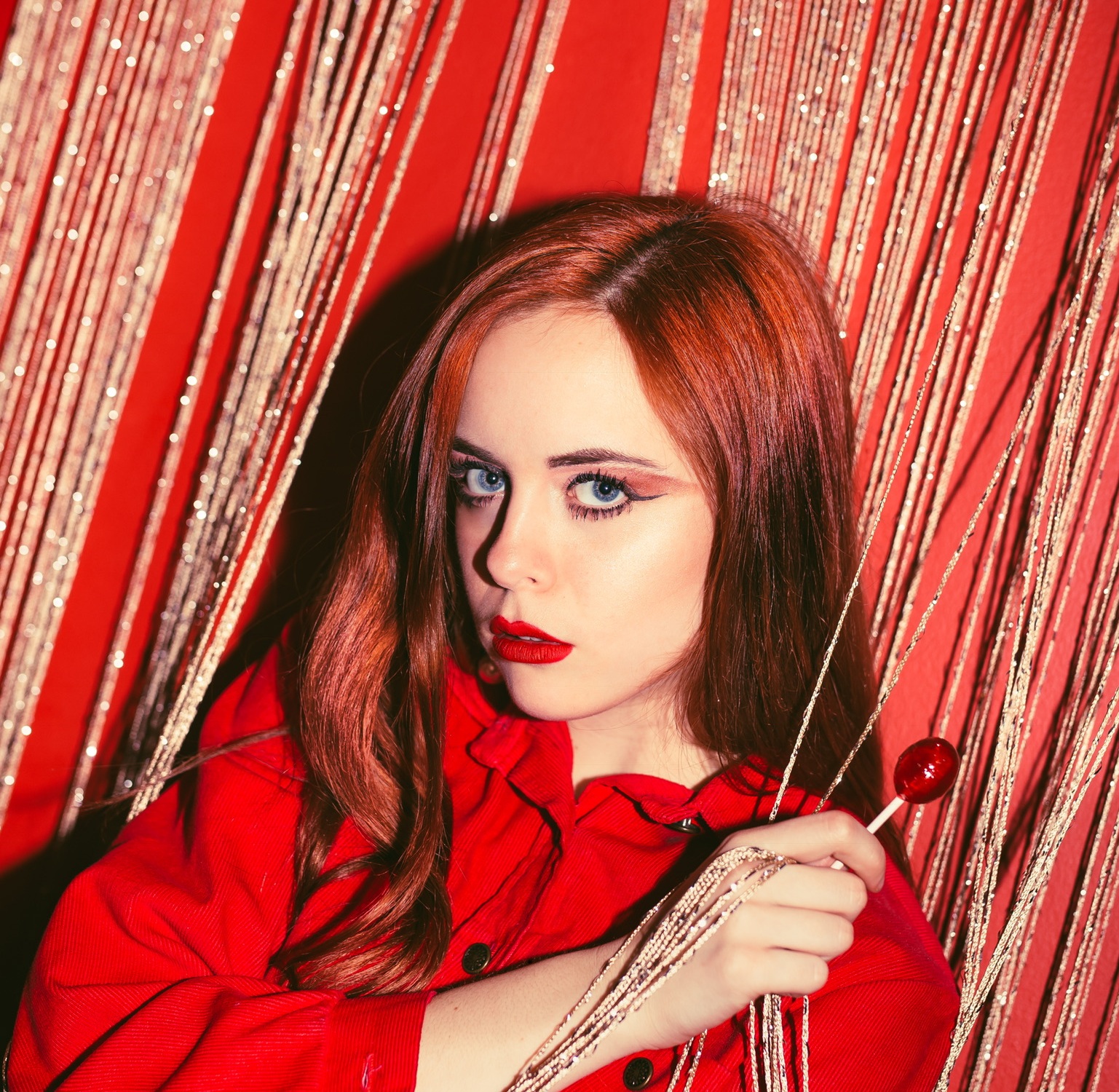 When Indiana’s Jordan Gomes-Kuehner first started playing music, it was as that much maligned of band-members, the drummer. A relatively succesful two years with Bloomington’s Her Again got Jordan into the music game, and after their dissolution, Jordan found herself guitar in hand, writing the songs that would become the debut release by Heaven Honey. That release, a four track EP entitled Headcase, came out on 1212 Records back in March, and today we’re premiering the new video to the stand-out moment, Been Anybody.

Been Anybody is a startling introduction to Heaven Honey’s music. The clanking, lo-fi guitars, the driving rhythms, the emotive, powerful vocal. It all adds up to an instantaneous thrill, a sound that’s at once familiar and yet quite hard to pin down. Sure there are nods to Jessica Lea Mayfield, to Angel Olsen, to Kane Strang; ultimately though, the track shines entirely on its own intriguing merits.

The rest of the EP is equally enticing, and wonderfully eclectic, from the fuzzed-up guitar brutality of Angel (Do It Again), to the gentle majesty of Endlessly. Raw and exciting, it already sounds very good, even better is the potential, which could frankly take Jordan’s music wherever her imagination can go.

Head Case is out now via 1212 Records. Click HERE for more information on Heaven Honey.