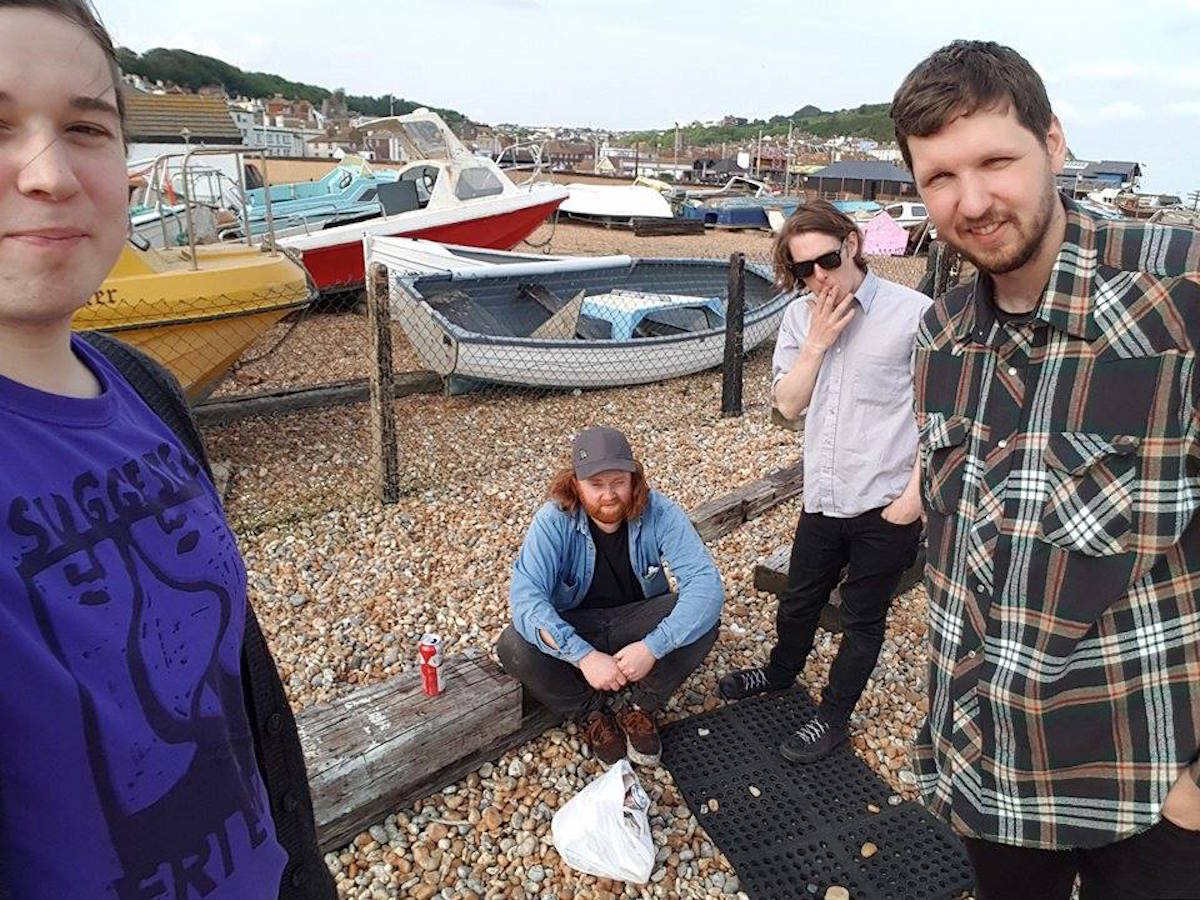 With a name that makes us feel just a little bit ill, Slushy Guts initially formed back in 2009 as an outlet for the songwriting of London-based experimenter, Steve Keane. Over a number of releases Steve’s sound swelled and grew, necessitating extra players for their occasional live outings. Now expanded to, in their own words, “a more traditional rock’n’roll outfit (see Velvet Underground/Wedding Present/The Fall)”, the band are set to release their new album, The Blasted Stump, in June and today we’re premiering their new single, The Scholar’s Grave. 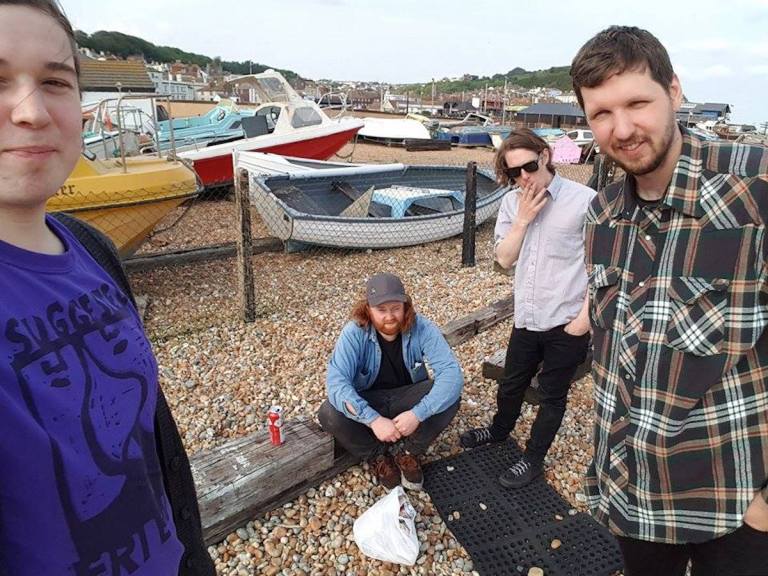 The Blasted Stump is the first record where Steve has co-produced with someone else, and with the help of band-mate Sam Walsh, they’ve allowed more of the songs to shine out by, “parting the hiss.” Worry not though lo-fi fans, this is a long way from an over-polished sound, pitched somewhere between The Kinks and Ultimate Painting, this is a gorgeous piece of shuffling fuzz, Steve’s lightly distorted vocals, sitting atop choppy guitars and steady, metronomic drum beats.

In many ways this is a masterclass in a band making quiet progress; the experimentation, the idiosyncracies, the character all remain present and correct, and now alongside them comes just the right amount of progress. Delightful, understated stuff, hugely charming and in its own way, really quite exciting.

The Blasted Stump is out June 15th via Cusp Records (Pre-Order now). Click HERE for more information on The Slushy Guts.