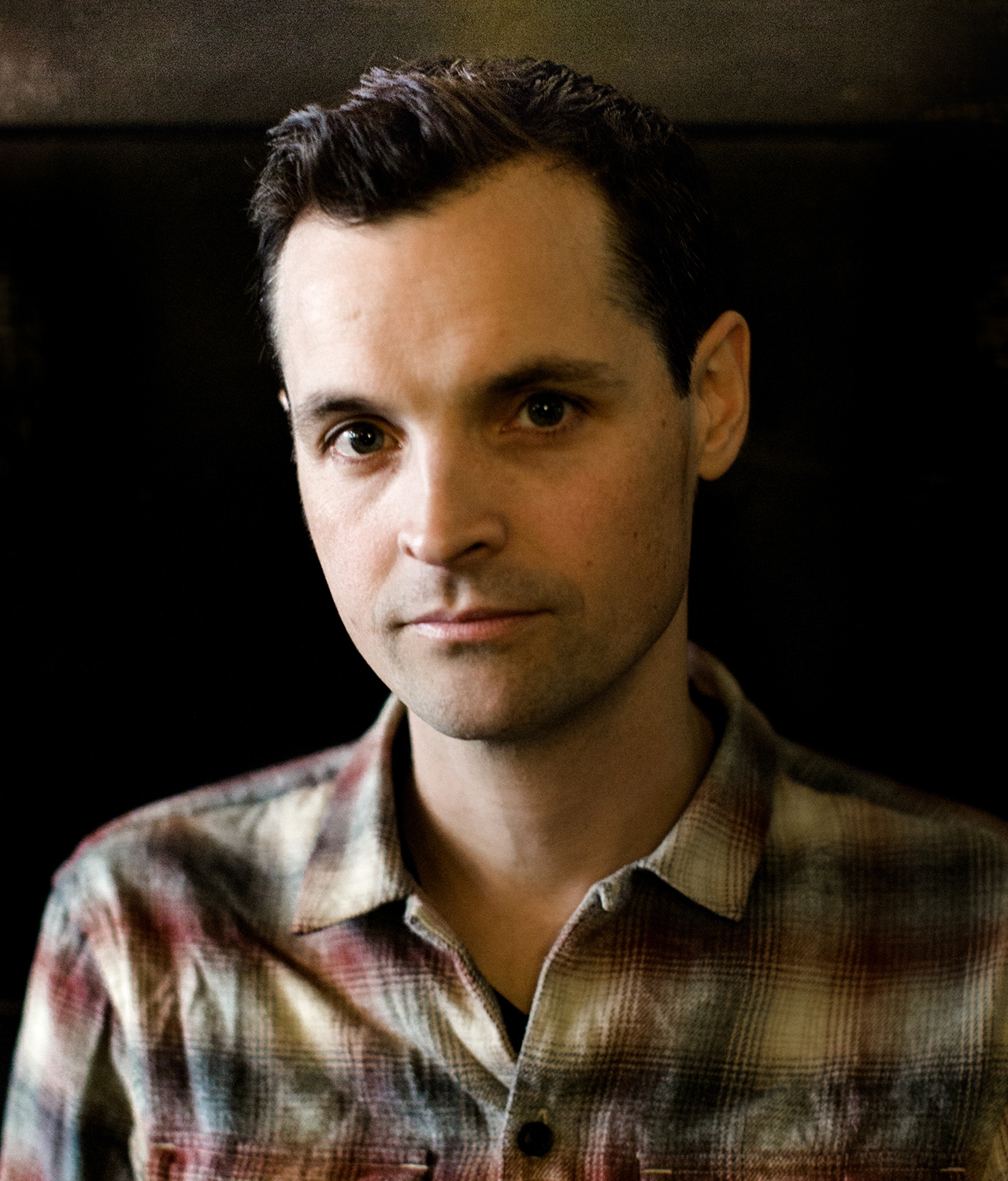 The lead-guitarist who craves the limelight and after a band’s success heads off looking for solo acclaim is one of music’s oldest tropes, the drummer turned solo star though, well that’s surely just Phil Collins? Looking to turn those tables on their heads is New York-based musician, Jason Bemis Lawrence.  Growing up in Louisville, Kentucky, Jason always took an interest in both guitar and drums, before focusing on the latter, playing in many bands while he worked his way through college in St Louis. His break came when attending the New School for Jazz and Contemporary Music, where he met The War On Drugs’ Anthony LaMarca, and began playing in his band, The Building. From there, he became a regular touring and session drummer playing with the likes of Heather Woods Broderick and Jesse Marchant. Throughout this time behind the scenes though, Jason was working on his own material, and eventually the time has come to share that with the world. Jason’s debut album, Another Hotel Hallway, is out tomorrow and we’re premiering it here a day before its release.

After recording a live session with The Building at Peppermint Studios in Youngstown, Jason found the place he wanted to make his record. Recruiting Anthony LaMarca on co-production duties, over the course of six fruitful days they recorded the eleven tracks that make up Another Hotel Hallway.

The resulting album is a varied and intriguing piece. At times these songs are filled out to rich, full band sounds, while always keeping the subtlety and intimacy of Jason’s songwriting intact. Recent single, Limited Roles, may have been the first song that Jason wrote entirely at the piano, yet it’s still beautifully crafted. There’s a subtle distortion in Jason’s vocal, as the whole things builds to a fuzzy, electronic, oddly quiet crescendo and the lyrics depict the lot of an actor battling to find the excitement in his own life away from the stage. Another previous single, Southern Midwest, dedicated to his hometown and a musing on moving on and inevitably bringing many things with you, is a more straight-up rock song; the vocals washed in reverb, as shimmering guitars pick out stunning melodies as the percussive piano and subtle drums cause the whole thing to rise and fall perfectly. Elsewhere, Exhibits takes on a touch of Ryan Adams at his most understated, while Camera has the heartbreaking sound of early Perfume Genius, and closing track, This Is Not Home is perhaps the most classically singer-songwriter moment; the vocal taking on a rich Rufus Wainwright-like flamboyance, as a lone guitar almost absent-mindedly plucks melodies out of the ether.

The record’s finest moment is left to the album’s first single, How Fast Can You Pack? A gorgeous duet with Heather Woods Broderick, it’s a classic pop-sound, following a lineage of great pairings from Serge Gainsbourg and Jane Birkin, through Lee Hazlewood and Nancy Sinatra, to a more modern offering like Cass McCombs and Karen Black. A musing on both the glittering, cracked grandeur of Las Vegas and the impermanence of life itself, How Fast Can You Pack?, is simultaneously beautiful and sinister. Heather’s vocals add an ethereal-doo-wop feel to Jason’s own lead and the whole thing feels like a scene from The Shining, like being lead down a beautiful hallway to meet an inevitable sticky end.

Discussing the inspiration behind Another Hotel Hallway, Jason has suggested, perhaps unsurprisingly, that is heavily influenced by life on tour. Thankfully there’s no clichéd musings on bad food and endless road journeys. Jason focuses on the more intriguing ideas, the constant feeling of being around strangers, of being a guest in other people’s lives, “it can be disquieting,” Jason says, “but distance can provide the opportunity to reflect on values and beliefs, as well as how we handle change and adapt”. Perhaps a neat summary of a record that shows an adaptable musician, his confidence growing, his songwriting crafted over many years, finally now ready for the world to adore. This is a debut album well worth shouting about.

Another Hotel Hallway is out September 7th. Click HERE for more information on Jason Bemis Lawrence.