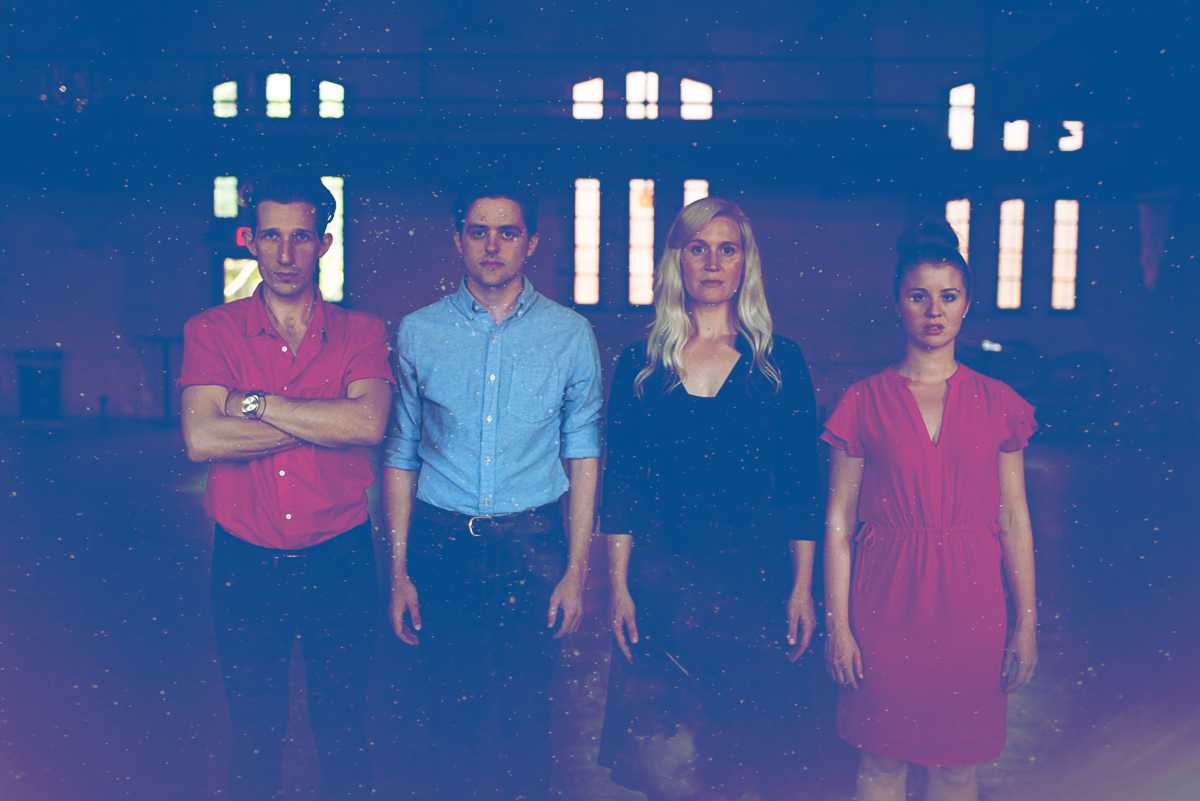 It could have been you – a phrase we’ve probably all used, thought, had said to us, is a natural reaction to a near miss or a relatable tragedy. A phrase that vocalist, Laura Schultz repeats 37 times on Second Moon, the opening track and first single from the upcoming second album by Minnesota’s Good Night Gold Dust, which we’re premiering here today.  The track also gave Good Night Gold Dust, the title of their upcoming second album, It Could Have Been You.

Lyrically the use of repetition is bold, it creates a mantra, hammering home its message every time it is enunciated. Discussing the line, Laura recalls it’s origins, “after a friend died, a mutual friend said to me, ‘Jesus, Laura, that could’ve been you—what if that had been you?’ I didn’t think of it as a way to inappropriately center himself in a tragedy. I thought of it more as a way to empathize with and humanize this victim of a tragedy, as a way to break down and fight against the impulse to blame a victim”. The track serves as a reminder of all the near misses we survive, and asks us to realise we are lucky to have avoided them along our journey. It could always have been you, as Laura sings, “it could have been anyone”.

It Could Have Been You is out October 5th. Click HERE for more information on Good Night Gold Dust.