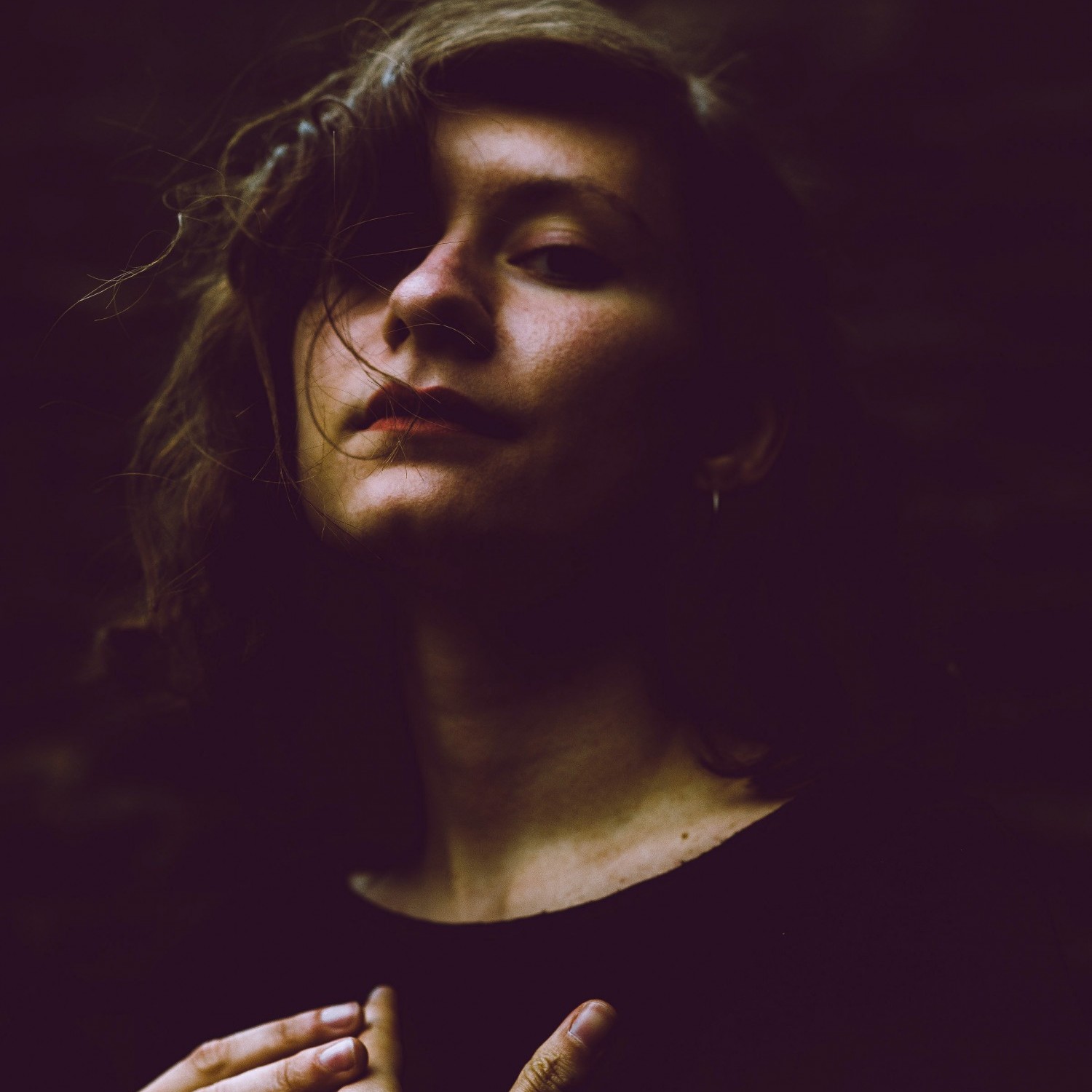 5. The Synthesis Of Sharon Van Etten

While its name may well have you instantly looking to the stars, Sharon Van Etten’s new single, Jupiter 4, is probably more likely to be named after a Roland Synth than a crack team of Jupiter bound astronauts. The track, shared this week, is the second to come from Sharon’s upcoming album, Remind Me Tomorrow, due early next year on Jagjaguwar.

If the first single, Comeback Kid, was probably the closest Sharon’s ever got to a pop-song, Jupiter 4 is a completely different beast, all moody drones, eerie noises and impending gloom; there’s a touch of The Twilight Sad about it, which is as exciting as it is confusing. Despite the dense musical accompaniment, the lyrical content seems to be quietly upbeat, a declaration of passion, “it’s true that everyone would like to have met, a love so real”, sure with the musical accompaniment it feels almost creepily intense, but taken as face value, Sharon’s words are unquestionably positive. We’ve heard two snap-shots of Sharon’s new album, two different moods, two different directions, two reasons to be very excited where Sharon takes us next.

Remind Me Tomorrow is out January 18th via Jagjaguwar. Click HERE for more information on Sharon Van Etten.

We were somewhat surprised to find out that Warm, the upcoming album from Wilco’s Jeff Tweedy, was his first ever solo collection of original material. Loosely released to coincide with his fascinating sounding memoir, LET’S GO (SO WE CAN GET BACK), Warm was recorded in Jeff’s legendary Chicago studio, The Loft, alongside regular collaborators including his son Spencer and Wilco drummer, Glenn Kotche.

This week, to mark the album’s release, Jeff has shared the latest taste of Warm, I Know What It’s Like. The track seems to pick up where Tweedy, his collaborative project with Spencer, left off on their excellent 2014 album, Sukierae. Sure it’s not a million miles away from Wilco’s sound, but there’s a warmth to Jeff’s solo material that creates a subtly different mood; the twang of guitars, the approachable quality in the vocal, it all creates an intimacy, like Jeff’s inviting you into his world and welcoming you in like never before. Still intriguing after all these years, the evolution of Jeff Tweedy continues unabated, at this rate he’ll be writing another memoir in no time.

Warm is out today via DBPM Records. Click HERE for more information on Jeff Tweedy.

3. There’s No Name For Joana Serrat

She may hail from Vic in Catalonia, yet Joana Serrat’s music has always felt more suited to the Southern States of America, and it was there that she recorded her latest album. Taking its name from the town near Austin where it was recorded (also home to For The Rabbits Regulars, Cross Record), Dripping Springs, is an impressive collection of sun-soaked Americana.

This week, alongside announcing UK dates for 2019 supporting label-mate Israel Nash, Joana has shared the video to the latest single from Dripping Springs, Unnamed. Joana has said she believes Unnamed is the best song she’s released to date, as she explains, “the lyrics talk of resurgence in a dark world, of redemption, of how the feeling of loneliness is capable of drowning you and of the need to flee, to escape from those deep nebulae.” Musically, it’s certainly as ambitious, and brilliantly produced as we’ve ever heard Joana’s work, it’s a track that gradually swells, as layers of guitars, distant pounding percussion, and Joana’s warm, cracked vocal, transport you to Big Sky country, a track as wide as the horizon of the flattest plateau. A magical songwriter, who seems constantly on the verge of a huge breakthrough, 2019 might just be Joana’s year.

Dripping Springs is out now via Loose Music. Click HERE for more information on Joana Serrat

2. You Can Tell Me About It Over By The Water Cooler

As Field Music weren’t prolific enough creators in their own right, the Brewis brothers have also created a litany of excellent solo and side-projects as well. The latest one comes in the form of You Tell Me, a collaboration between Peter Brewis and Admiral Fallow member, Sarah Hayes. The pair met at a Kate Bush celebration concert, bonded over a shared love for Rufus Wainwright, The Blue Nile and Tortoise, and set about writing the songs that make up their debut album, out early next year on Memphis Industries.

This week ahead of the release, You Tell Me have shared their new single, Water Cooler, a track that, as Peter explains, is fairly self-explanatory, “it was intended to be a look at an inept office romance. I was literally imagining two office workers failing to talk to each other at the water cooler. No metaphors here”. Musically, the trademark Brewis rhythmic angularity is all present and correct, although it’s a more organic, less polished take on the sound. Much of You Tell Me’s debut album, and even their name, seems to deal with the idea of communication; conversations new and old, misunderstandings and shared moments of clarity. Now go make sure you stay hydrated, and if you happen to bump into your colleague on the way, you could try saying hello, if you want to, you tell us?

You Tell Me is out January 11th via Memphis Industries. Click HERE for more information on You Tell Me.

1. Take An Eerie Wanda To The Moon And Back

Eerie Wanda is the musical project of Marina Tadic, the daughter of Croatian parents, and born in the former Yugoslavia, Marina was a political refugee from the age of six, when her family found asylum in the Netherlands. It was there that Marina grew up, and became the songwriter we see before us now. The second Eerie Wanda album, Pet Town, is due in January on Joyful Noise Recordings, and this week they have shared the first track from it, Moon.

At heart of Eerie Wanda’s sound is a feeling of isolation and minimalism; Marina, alongside bandmates Jasper Verhulst and Jeroen de Heuvel, decided, despite geographical proximity, to each record their parts separately in their respective home studios. It is perhaps this lonely production approach that leads to the sound here, muted, minimal, even a little ghostly; Marina’s crisp lead-vocal is flanked by eerie backing coos, the gentle tick of a drum machine, cyclical acoustic guitars and a meandering organ that sounds a lot like it’s come from a haunted fairground of some sorts. Pet Town is a recorded created from a period of revelling in being alone, as Marina puts it, “I wrote the songs over a period of time spent inside my shell, and I needed that time”; on this evidence it is time that couldn’t have been better spent.