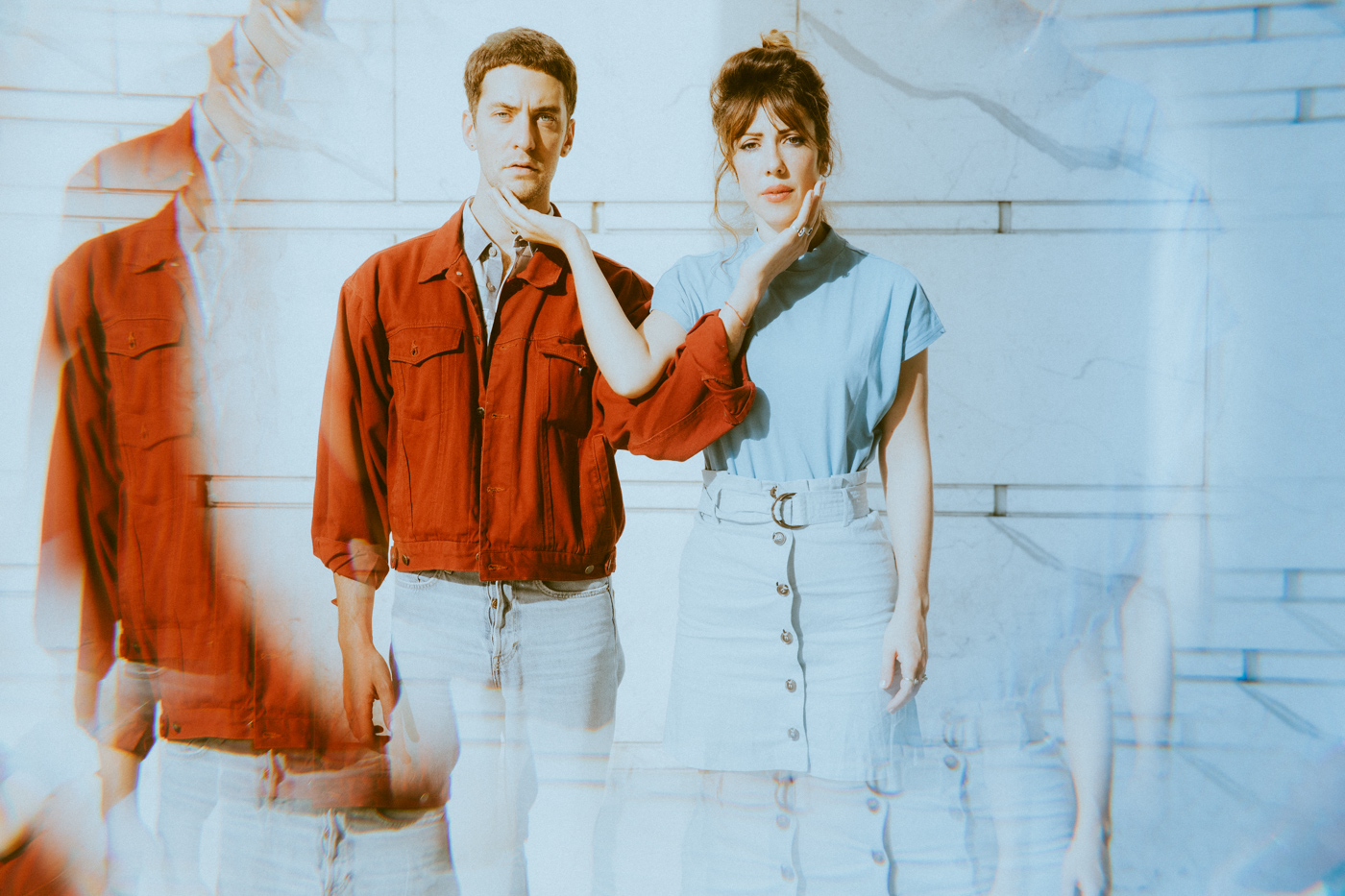 Rome is not the first city we think of when discussing the great musical capitals. One band looking to change that though are Italian lo-fi pop duo, Malihini. The pair recently released their Richard Formby produced debut album, Hopefully Again, the result of a musical journey with an unusual beginning. The pair’s first meeting reads like the plot of your new favourite Netflix drama series; Giampaolo Speziale driving home to Rome at 5am, came across a distraught, hitchhiking Federica Caiozzo, they met again at a concert some months later, and the rest is, as the cliché goes, history.

Equally as interesting as their formation, is the band’s music, Malihini (from the Hawaiian word for newcomers) deal in the slinky, shadowy side of alt-pop, nodding to the likes of The XX and Wild Beasts. At the forefront of all their most exciting moments is the delightful interplay of their contrasting vocals; Giampaolo sounds smooth and rich, as Federica adds an icy cool and distinct character to proceedings. There’s an opulent and intimate quality to their recordings, full of rich beds of sound, bold melodies, and dense arrangements. 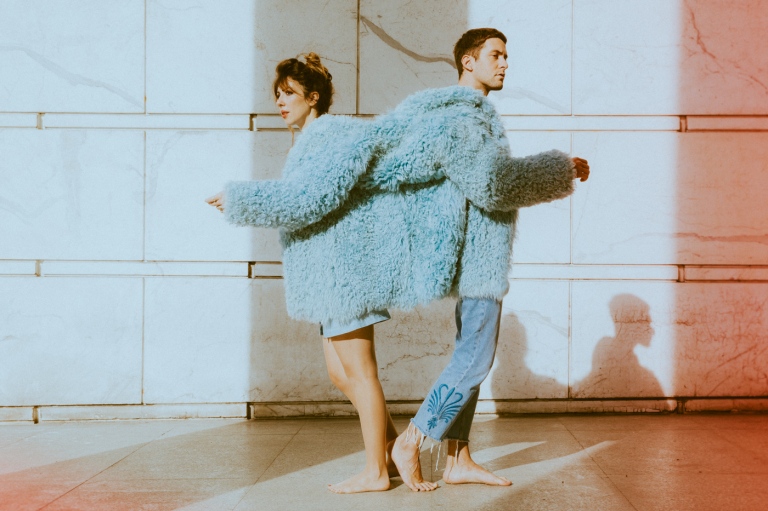 FTR: For those who don’t know who are Malihini?

Federica (F): We are an Italian couple of musicians, Giampaolo and Federica. Both a bit obsessive, lazy, passionate about nature. We are in love, most of the time…

Giampaolo (G): Our first show as a band was in the UK, we had just signed with Memphis Industries and only just rehearsed until then. I think it was the Finsbury Arms in London. We jumped on stage and gave everything we could in 20 minutes, we were still building up the team which is now working with us, so lots of pressure, but lots of release when it went well. We haven’t been really following the “start at the bottom and build your way up” rule for a band, we’ve both gone through that a few years ago with our previous bands tho. It’s good to start a band and already have a label on your side. Ollie and Matt treat your music in a religious way

F: I tried different forms actually, also painting , but I’m just no good at it.
Aside from that composing always was a way to discover myself and to feel close to something bigger I couldn’t ever explain.

G: music’s less representative as a form of art, it doesn’t describe anything specific like painting, or poetry. It can recall a feeling, or trigger one, but in itself it’s just music, with it’s non figurative language, and that makes it purer. Also, sucking at everything else makes you strengthen your reasons.

FTR: What can people expect from the Malihini live show?

F: It’s a 3 piece band and show, we’d like to bring fireworks and dancers in it later but at the moment it’s the three of us with me playing a vintage Casiotone, Giampaolo playing guitars, and Alberto the drums.
G: People say it’s a “sensual” show. And they’re super happy to see a trio onstage. But we don’t exclude changes in the future. The show’s evolving every month.

FTR: What’s next for Malihini?

F: We’d love to tour as much as possible. In april we’ll do Paris, Berlin, Copenhagen and then we’ll be playing Brighton’s Great Escape and some other festivals.

G: Now that Hopefully, Again is out we’re starting to think about how the next album is going to be. We don’t want to miss this beautiful wave 🙂

This song reminds us of our first house and thinking of writing music as a band. Hotter than July is the first record we bought together, and we’ve listened and danced together to it countless times.

One of the first bands we’ve seen live when we moved together to the UK and decided to stay. They were young and so prolific at the time, beautiful to witness. Every artist should aim at publishing at least one record a year.

This is one of those very sad songs that we loved in the hard times of our life together. We had just moved to London and were going through the process of finding a new place to live and to rehearse, struggling to settle, away from home and we got obsessed with this. We’d like to cover it one day or another.

Great seeing every Aldous Harding song performed live. She’s a brilliant musician and for sure a complicated human being. We love her melodies.

Amen Dunes – Song to the Siren

We both love last Amen Dunes’ album Freedom, from first to last song. We’re fans of the band, we had the chance to speak with them at one of their shows, also in our language (Panoram who plays the synths is from Rome). Worth mentioning this old song tho because he’s one artist with such a unique voice he managed to turn a beautiful song by Tim Buckley into a modern masterpiece.

Hopefully, Again is out now via Memphis Industries. Click HERE for more information on  Malihini