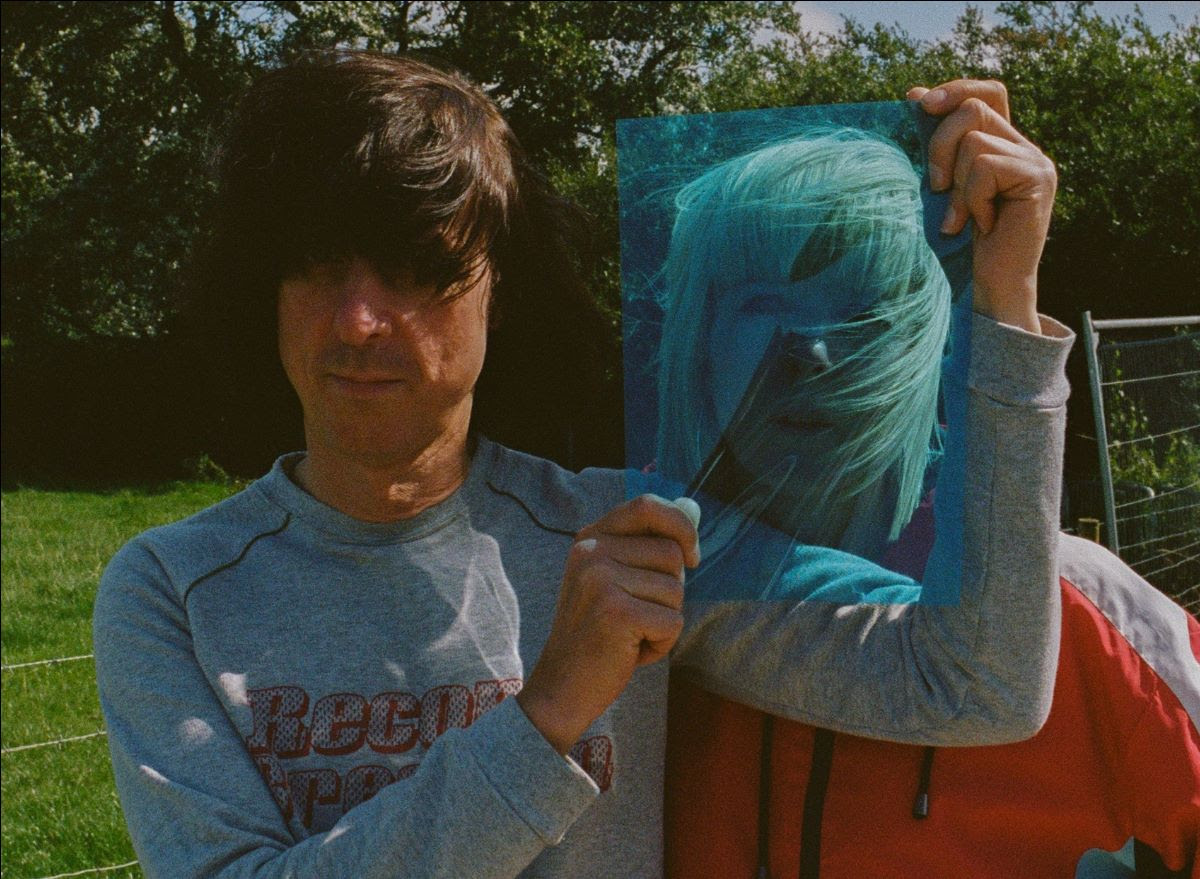 5. Have You Tried New Supermilk Light?

Ok, so there’s probably better days in history to be releasing your debut album, however Supermilk, aka former Doe drummer Jake Popyura shouldn’t be feeling too down. The record, Death Is The Best Thing For You Now, is a triumph; a collection of synthy, fuzzy, grunge-pop that’s equally fit for the best or worst of times. Ahead of the release, Jake recently shared the latest single from it, Light.

Light is something of a telling off for the coat-tail riding men of the world, as Jake repeats the line, “all that you wanted was to bask in someone else’s light”. It’s a theme visited throughout Death Is The Best Thing For You Now, a record described as “about, death, male entitlement and death as a result of male entitlement”. Musically, Light seems to hark back to turn of the millennium alt-rock, with a clatter of drums topped with crunchy guitars, wailing synths and impassioned vocal lines, we’re reminded of much missed acts like Reuben or Kill Kenada, the soundtrack to the teenage years of so many people who never quite fit in with the cool kids. Supermilk might hark back to music that’s familiar, out of step with any musical fads, yet the honesty, and passion that seems to have gone into it lift this record to new heights: Supermilk, not the calcium enriched hero we deserve, maybe the hero we need.

Death Is The Best Thing For You Now is out today via Keroleen Records. Click HERE for more information on Supermilk.

4. Pozi Get Stuck In With A Whitewash

It was less that twelve months ago that London-trio Pozi emerged with their well-received debut album, PZ1. Wasting no time, the band have this week announced their new EP, 176, named after the bus route from Penge to Tottenham Court Road (a route we know all too well from a former commute!) Described by the band as five tracks about, “paranoia, social anxiety, jealousy and the accompanying nightmares these can create”, the record is scheduled for arrival at the start of May and this week they’ve shared the first single from it, Whitewashing.

Whitewashing is a track about feeling trapped by the bigoted views of others, particularly those you previously considered friends. Its’s a track that builds on the Pozi sound, remaining in step with their earlier output, whilst invigorating it with additional depth and layers of sound. Particularly prominent is Rosa Brook’s vocal, now sharing the lime-light with her bandmates, sharing vocals in the same way that they’ve always shared songwriting duties. As always with Pozi, Whitewashing is a song that seems to slowly reveal just how unusual it is; the tightly wound drums and bass create a familiar backing, yet here are adorned with the versatility of the violin, one second spare and minimal, the next frantic and frenetic, engulfing the vocals in waves of purest noise. Further evidence that Pozi’s personal take on the post-punk sound isn’t like so many modern acts just a simple pastiche, this is a band breathing new life into a genre in danger of going stale.

176 is out May 8th via PRAH Recordings. Click HERE for more information on Pozi.

The world last heard from London’s alt-experimentalists Firestations back in 2018 around the release of their acclaimed album, The Year Dot, one of our favourite records of that year. Since then the band have been squirrelled away working on the much-anticipated follow-up. This week, in light of current circumstances, the band have decided to share a brand-new track, It’s Unreal, with all profits going to Crisis to help them co-ordinate a response for the many homeless people who are particularly vulnerable during the Corona Virus pandemic.

It’s Unreal is a fitting choice of song for the occasion, a slow-moving musing on isolation and dissociation, it ponders the tendency of people to other their fellow man, and the loss of belonging, community and humanity that follows. Musically, this is Firestations at their most maudlin and dreamy, as a repeated guitar line is gradually warped and bent out of shape beneath vocals that appear like a cloud of reverb and dense emotional weight. Fans of Erland and the Carnival or I Like Trains will adore this new direction from Firestations, a track that feels fresh, intriguing and the start of something that could be utterly compelling.

It’s Unreal is out now with all proceeds going to Crisis. Click HERE for more information on Firestations.

2. Listen to A. O. Gerber In The Morning, Noon And Night

Hailing from the Pacific, Northwest, A. O. Gerber has for a long time known she wanted to make music. From singing in choirs and learning to play guitar aged just 12, music has always been a passion, despite a brief side-step involving studying Art History and working on a farm. Now established on the burgeoning L.A. indie-scene, Gerber is set to release her debut album, Another Place To Need, in May, and has this week shared the latest track from it, In The Morning.

Self-produced, In The Morning, is a beautiful moment of escapism. Slowly building from stripped back beginnings in a colossal wave of melodious noise, the track rolls in on bright-guitars and Gerber’s show-stealing vocal, before swelling, as first the processed percussion, then cooed backings, bright stabs of piano and triumphant horns, cause the track to lift, and lift and ultimately soar. The track came to Gerber following the end of a particularly traumatic relationship, coinciding with a long car journey, it’s a track that reflects both the pained sadness and fresh beginnings that moment offered, feeling as Gerber puts it, “empowered to start anew, to find your way back to yourself”. Serving as a stunning introduction, In The Morning, instantly marks A. O. Gerber out as a new voice well worth becoming acquainted with, the Art History world’s loss already looks like music’s gain.

Another Place To Need is out May 22nd via Hand In Hive. Click HERE for more information on A. O. Gerber.

1. The Lovely Eggs Set Their Sights On Second Place

As their press release states these are weird times in the world right now, and it’s always a weird time in EGGland. Everyone’s favourite two-piece punk band from Lancaster, The Lovely Eggs, are on the verge of releasing their latest album, I Am Moron, and have just had to rebook an entire tour in a matter of days, yet as they put it, “we are used to shit hitting the fan”. Ploughing on with plans as best they can, the band have this week shared the video to their latest single, Still Second Rate.

Featuring an instrumental breakdown inspired by the hold music from the working tax credit hotline, Still Second Rate is a classic slice of Egg-punk, all full-throttle drum battering, crunchy guitars and yelped vocals that sound like they were recorded straight into a megaphone. Lyrically the track is a reflection on how so many people see the world differently, how what seems like a necessity to one, might seem like a luxury to another, as they explain, “second rate means different things to different people…living in Lancaster and not having a label etc. These are things that some people consider “second rate” but we don’t”. If it sounds this weird, wonderful and utterly compelling, here’s to the second raters, doing it their own way and gradually watching all their dreams come true.

I Am Moron is out April 3rd via Egg Records. Click HERE for more information on The Lovely Eggs.

Header photo is The Lovely Eggs by Daniel Brereton.