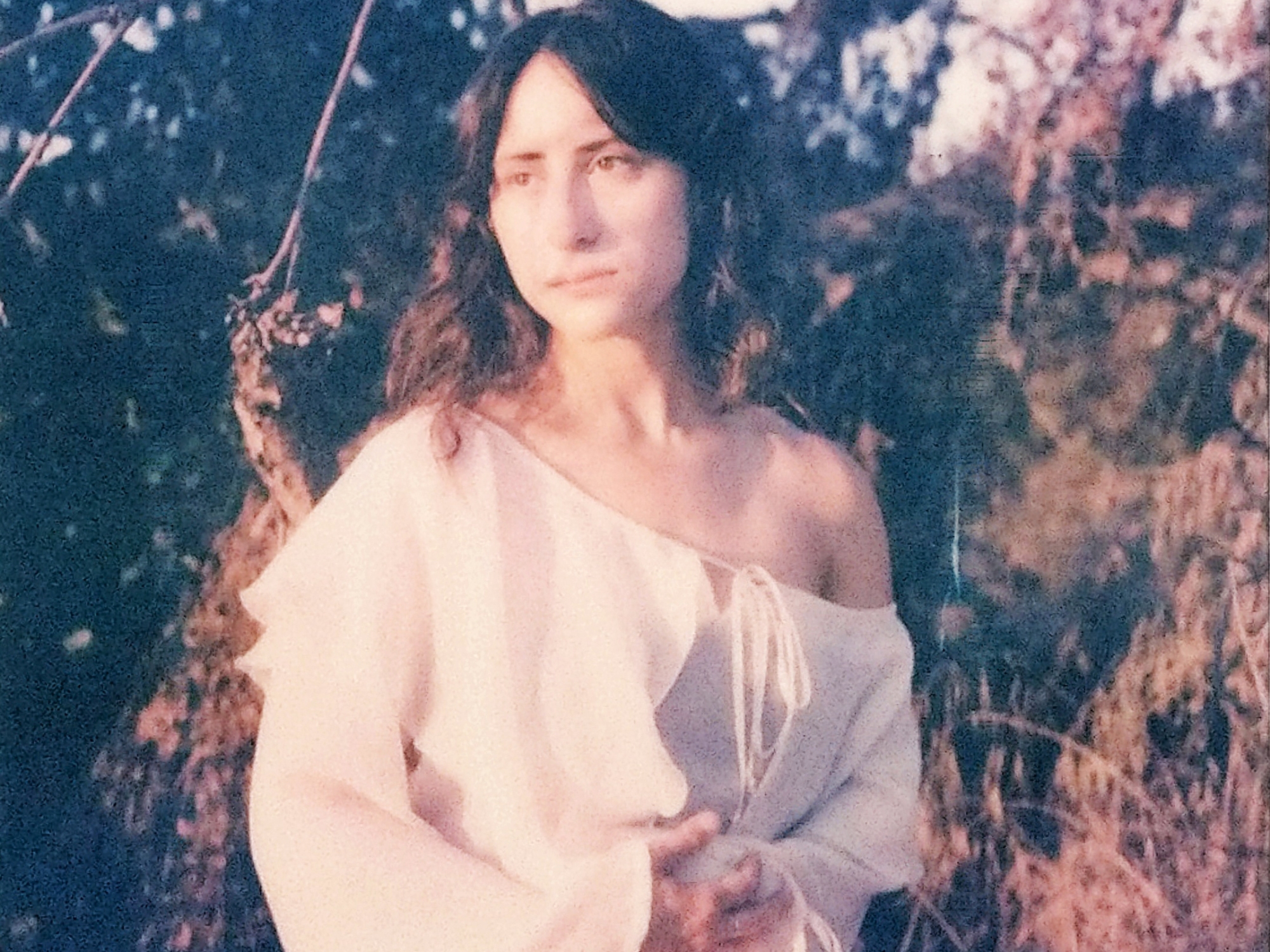 Los Angeles-based songwriter A.O. Gerber first emerged into the world back in 2016, with her debut EP, Fathers. Recorded across a series of Vermont bedrooms, it was a charming, distinctly DIY introduction, yet it barely hinted at what would come next. Some three years in the making, Gerber’s debut album, Another Place To Need, will arrive next month on Hand In Hive. Growing organically out of early demos, then morphed via recruiting a live band, and laid down through piecemeal recording sessions, Another Place To Need is a remarkable and thrilling record, instantly marking Gerber as one of the year’s most exciting new voices.

Discussing the inspiration behind Another Place To Need, Gerber has suggested that it is a record of, “fantasy and loneliness”, it is a strikingly personal account of looking yourself in the mirror, and attempting to see the disconnect between how you see yourself and how the world perceives you. It reflects on how we all spend parts of our life acting, “it’s about your many selves…the “you” performing in front of the crowd, and the “you” alone in bed, worrying about the stupid things you said”. The record was introduced to the world via the single, In The Morning, in some ways it’s a song about freedom, about jumping into a car and driving away, contrasting the sadness of the place you were in with the beauty of the natural world, “wish I could drown this fucking heart of mine in that lilac painted ocean spreading wide”. Musically the track is a luxurious affair, Gerber’s velvety vocals, initially sparsely adorned, before as the intensity increases, engulfed into waves of brass, synths and rich pedal steel. Last week the second single, All I’ve Known emerged, a track originally written for a songwriting group, that became a staple of the live show, here it becomes a world of layered vocal harmonies, building up to the final crescendo which is every bit as perfectly dramatic as Angel Olsen or Jess Williamson at their finest. Listening to A.O. Gerber there’s something instantaneous about it, a gentle compulsion to hear more, to take a deep-dive into her songwriting and her world. With the pending arrival of Another World, it’s already a planet we can’t wait to explore.

FTR: For those who don’t know who is A.O. Gerber?

I’m a musician, songwriter and producer currently living in LA.

It was in the community space of a church which was pretty much one of the only places to see live music in the small town I grew up in. I was probably 13 or 14. I got really nervous while I was tuning my guitar between songs. I couldn’t get it right and it took me a long time…so long that a family friend who was in the audience came up to the stage and offered to help me. He took my guitar and finished tuning it while I just stood there. I was mortified.

In some ways, I don’t really know. I just gravitated to it from a young age, probably because it was the most present art form around me. My dad played piano and saxophone in the house a lot, and we often sang in the car on the way to school. From the time I could write, I also loved to do that. I was incredibly emotional as a kid and circumstances were such that I spent a lot of time alone. I think I just needed somewhere to put it all and music was one means that felt available and familiar. Now, it makes me feel connected to something essential and beautiful in the world and in people.

FTR: What can people expect from the A.O. Gerber live show?

We love drama and we have a lot of fun. At our most lush, we’re an eight piece band with a horn section. There’s a lot of reverb. It gets loud. And it also gets quiet.

Who knows, the world is so uncertain right now! I was really looking forward to touring and then starting work on arranging/recording the next record with the core band (Alex Oñate on drums, Chris Pucher on guitar, Gerry on vocals/guitar/ambience and Danny Campos on bass). But it looks like all of that is going to have to wait. Right now, I’m really enjoying recording demos in my room and letting myself play around and just have fun without focusing on outcomes too much. As a band, we’ve been so busy for the past year or so and I’ve spent a lot of time playing and touring in other projects. I’ve had to be so focused. So as heartbroken as I am about not getting to tour right now, it feels nice to have some open space for play and joy and curiosity. I’m focusing on my guitar playing. I’m doing some fun collaborative stuff. I’m recording things that feel weird and unfamiliar. I’m dreaming about a future with touch.

Sam Burton – Nothing Touches Me

Another Place To Need is out May 22nd via Hand In Hive. Click HERE for more information on A.O. Gerber.