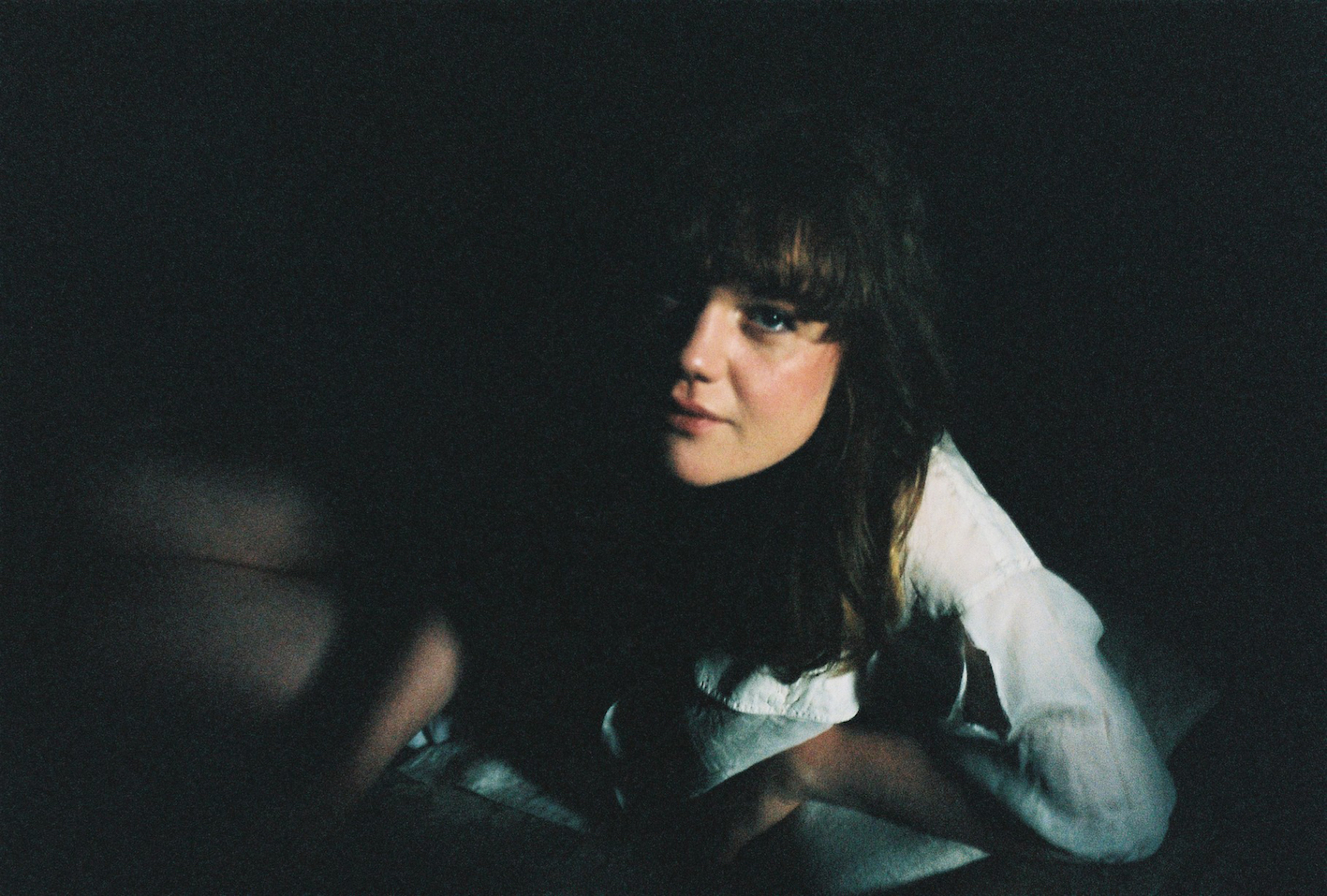 5. Don’t Cry There’s Plenty Of Reasons To Be Cheerbleederzful

One of our favourite indie-pop supergroups, Cheerbleederz released their excellent second EP, Lobotany, back in February on Alcopop! Records. With touring plans on hold for obvious social-distancing reasons, the band have recently put together an excellent video for the records stand-out moment, Cry At Work, resplendent with mascara, home shot scream-alongs and, what we’re reliably informed was fake, crying.

Discussing the track, the band have suggested it’s about, “someone that is at war with themselves”,  the band’s musing on fluctuations in confidence, contrasting the self-assured girls, who leave the boys back in town and, “only play cities”, with the self-doubt that brings tears flowing into the workplace. As the band explain, “it speaks to a feeling of inadequacy and imposter syndrome that can plague you and prevent you from achieving what you want to achieve”, here they channel that into creativity and arguably their best song yet, “it’s an empowering song for us”. While this video inevitably speaks to the current climate of isolation and separation, Cheerbleederz, as they so often do, seem to find something positive in it, three bandmates standing in the face of adversity and finding a way to make something creative, together and utterly joyous.

Lobotany is out now via Alcopop! Records. Click HERE for more information on Cheerbleederz.

It was only back at the start of last month that we last featured Eve Owen, that was around the release of the spell-binding single, Blue Moon, a track lifted from her upcoming album, Don’t Let The Ink Dry. That album, produced in collaboration with The National’s Aaron Dessner, will arrive next week, and ahead of that, this week Eve has shared the final single from it, Mother.

Discussing the track, Eve has suggested it’s about an energy that is, “always there to hold you and heal you when needed”, here Eve seems to say that there doesn’t necessarily need to be an external force, “it’s saying if you fall, there will always be someone or something to pick you back up again, so you can jump and live and explore without hesitation and fear. The song is about having an internal mother and trusting your gut”. If the songs lyrical focus is about coming of age, and learning to care for yourself, it’s matched in the musical accompaniment, channelling youthful exuberance into the tick of drum machines, jagged guitars and the free flowing vocal melodies, before rolling out on a suitably exuberant crescendo. There’s a freedom to the creativity on show here, a feeling that Eve has given herself the time and space to really explore these songs and follow wherever they took her, resultantly Don’t Let The Ink Dry is a record every bit as thrilling and unburdened as that sounds.

Don’t Let The Ink Dry is out May 8th via 37d03d Records. Click HERE for more information on Eve Owen.

3. You Might Just Be The Biggest Fan Of Alex McArtor

Alex McArtor is a hot-off-the-presses, seventeen-year-old singer-songwriter hailing from Dallas, Texas. Having already shared two hugely impressive EPs, Spoken Word and Heart Talk Vol. 1, this week Alex has shared her brand new single, Biggest Fan. The track, which was the first Alex ever wrote aged just 15, is inspired by The Carpenter’s track, Superstar.

Discussing the track, Alex recalls how it was written while, “riding on the wave of naivety”, it serves as reflection on, “how sometimes people or things are better left untouched for the sake of not killing the magic, or the fantasy that surrounds them”. Musically the track showcases Alex’s ability to bridge the gap between the old and the new, simultaneously channelling elements of modern alt-pop (the Lana Del Rey comparison made in the press release is certainly relevant) alongside more classic, timeless influences. At the forefront throughout is Alex’s swooping, cinematic vocal, laced with melodrama, as it weaves around fizzing-guitar lines and the distant rumble of drums. There’s an ease here, the feeling of a natural purveyor of emotions, pouring everything onto the tape and making something chillingly, goose-bump inducingly wonderful – we can’t wait to hear wherever Alex McArtor goes next.

Biggest Fan is out now. Click HERE for more information on Alex McArtor.

We last featured Jennie Lawless, the Los Angeles-based songwriter, producer and artist, back in April last year when we premiered her excellent single, My Best Friend Richard. That track has since been followed by a handful of excellent singles, culminating in the release this week of her latest offering, Care 4 U Carefully, described by Jennie as her, “lucky number seventh song”.

The track comes with an intriguing gestation period, starting life as a chastisement of Jennie’s own reaction to her partner being sad on his birthday, “a mantra to be more thoughtful”, the track was uprooted when one line came to Jennie: “Oh no where did I go, straight into my phone”. On that line the whole mood and feel of the song shifts, going from a beacon of caring, into a reflection on the interconnectivity of the modern world, and how hard it is to care for people around you, when constant distraction awaits. In the track itself, the line marks a musical shift; the easy tones of processed keys and drum-machine suddenly spinning off into a kaleidoscopic whirl with a slightly nostalgic feel, like a flash-back scene in a 70’s sitcom. Now with seven singles under her belt, we’re starting to long for the Jennie Lawless album and all the magical journeys this most intriguing of songwriters might just take us on, if she ever gets off her phone!

Care 4 U Carefully is out now. Click HERE for more information on Jennie Lawless.

Sweet Whirl is the musical pseudonym of Melbourne artist, Esther Edquist. Previously a member of the duo Superstar and Scott & Charlene’s Wedding, Esther is now focusing on her own project and will release her debut album, How Much Works, later this month on Chapter Music. Ahead of that release, this week saw the release of the latest track from the record, Patterns Of Nature.

Discussing the track, Esther has suggested this is her, “Carole King moment”, a reflection on having a deep connection with someone but, “not being willing to submit to the clichés of hetero relationship dynamics (aka sidelining your career, having kids, giving in to someone else’s ideals)”. Musically, the track starts life with the gentle pulse of piano, before Esther’s compelling, understated vocal enters, instantly commanding all the listener’s attention. From there the track plots a beautiful path through warm harmonies, slowly slaloming bass-lines and distant atmospheric buzz, the whole thing seems to hark back to another time and would sound equally at home alongside The Band or Joni Mitchell, as it will with contemporary acts like Jenny Lewis and The National. With the release of How Much Works, Sweet Whirl looks set to carve out a place in the musical landscape, a true artist nodding to music’s past and bringing it screaming into the here and now, on this evidence it’s going to be very special indeed.

How Much Works is out May 29th via Chapter Music. Click HERE for more information on Sweet Whirl.