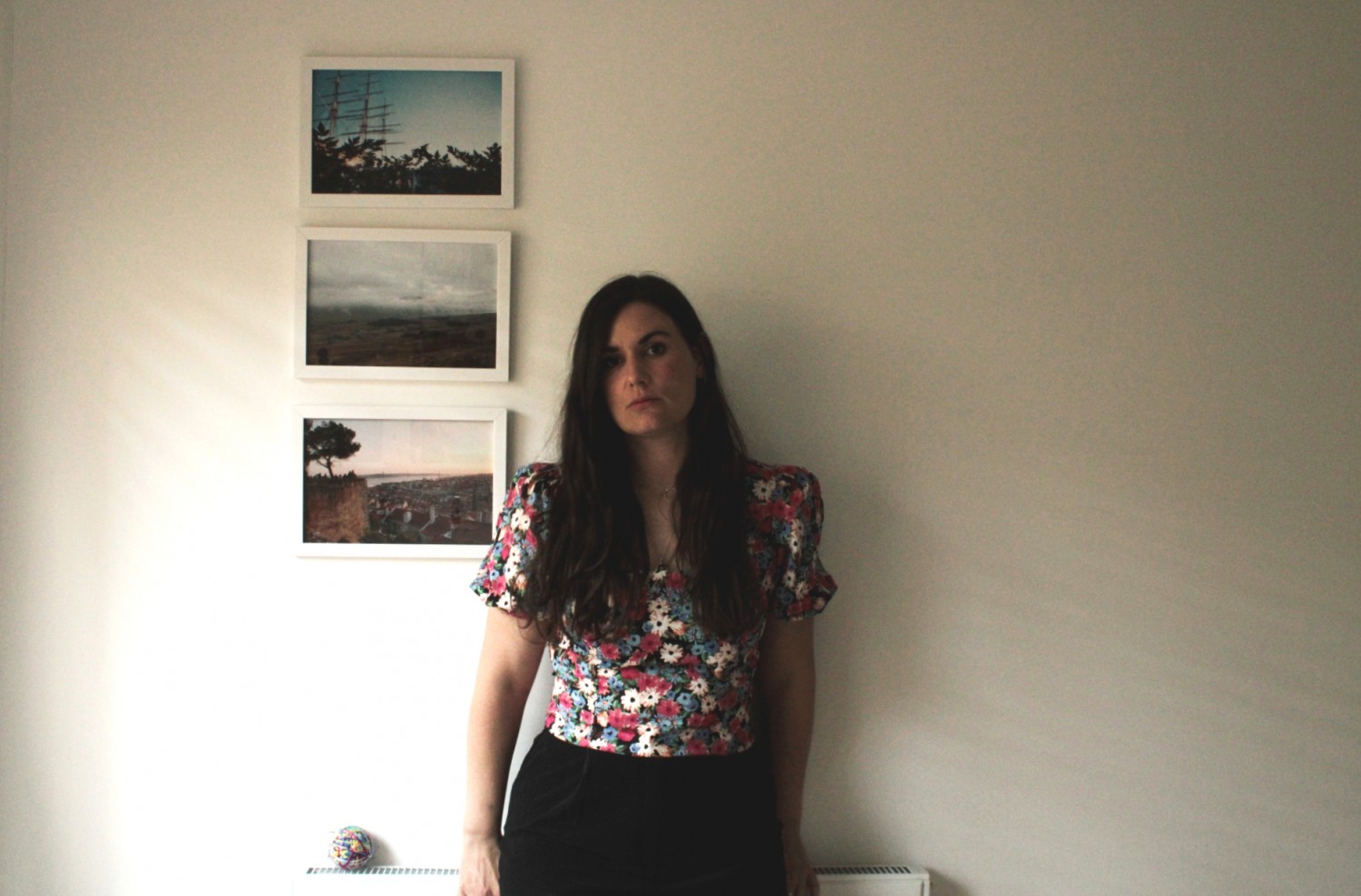 If we’re completely honest there aren’t many Grammy-Award winning, Oscar-nominated composers that we would feel the need to shout about on this site, Owen Pallett might just be the exception to that rule. Somehow despite being a regular member of Arcade Fire, a string arranger for acts as varied as Linkin Park, Taylor Swift and The National, and working on scores for Spike Jonze, Owen still somehow remains relatively under appreciated. Owen first release their own music under the much-loved Final Fantasy pseudonym back in the mid 2000s, and has since gone on to release two further albums under their own name. Last week saw the third Owen Pallett album, Island, released,  and to celebrate Owen has shared the accompanying video for new single, A Bloody Morning.

Almost entirely acoustic, Island was recorded at the legendary Abbey Road Studios, Owen working with the London Contemporary Orchestra. Unusually for Owen, it was a record conceived without worrying about performing live, and the result is something suitably ambitious. That ambition is clear across the near the seven-minute runtime of A Bloody Morning, as we’re greeted by a wall of rumbling timpani, before a rush of dramatic piano and that delightful voice, somewhere between Stuart Murdoch and a choir-boy, lift the whole thing. It doesn’t stop twisting and turning from there, running through an array of highly extravagant instrumental decisions, each serving to provide the dramatic flourish to Owen’s tale of a Moby Dick-like deep-sea disaster. What’s perhaps most impressive is that for all the ambition on show, A Bloody Morning remains a wonderful pop-song. Cast from the same mould as Rufus Wainwright, Perfume Genius or Sufjan Stevens, Owen Pallett takes the beautiful world of the orchestra and makes it relevant and accessible, yet another achievement of Owen’s that is well worth celebrating.

It was just over a month ago that Skullcrusher, the musical project of Los Angeles-based songwriter Helen Ballentine, announced her signing to the Secretly Canadian label with the stunning single, Places/Plans. That was the first track from the upcoming self-titled EP, out next month, and this week Helen has shared the second offering from it, Day Of Show.

While bedroom-pop is normally confined to one’s own room, Day Of Show was actually written in Helen’s roommates, “because mine didn’t have AC”, and that feeling of long hot summers is written large all over the track. There’s a languid haze throughout, equally present in Helen’s easy vocal, muffled slightly with reverb, and the gentle strum of acoustic guitar, that acts as much as percussion as melody. As the atmospheric buzz of synths and meandering electric guitar are latterly joined by a steady hit of drums, the track seems to just float, ethereally, and undeniably beautifully, away. Lyrically there’s a sense of discontent lurking, a feeling of stasis, of something gradually fading to a close, “were you better then? When you didn’t have to tell me how it all works out in the end”. The latest intriguing voice emerging from the LA-music scene, which might just be the most exciting one on the planet at the moment, Skullcrusher is a star in the making.

Skullcrusher EP is out June 26th via Secretly Canadian. Click HERE for more information on Skullcrusher.

3. There’s Happyness In Seeing Eye To Eye With Your Dog

Ever since they first debuted back in 2013, Happyness have been making a huge impression on the London music scene. After a two-year hiatus, described by the band as, “the best and worst years of our life”, which saw line-up changes, health-scares and a whole lot more besides, the band have recently re-emerged with a return to the live stage, and the release of their latest album, Floatr. This week, alongside re-scheduled dates for later this year, the band have shared a brand new-video to one of the album’s stand-out moments, Seeing Eye Dog.

With a video heavily indebted to Tron, it was a fantastic plan from the band to shine some light Seeing Eye Dog’s way, a track that perhaps explores slightly different dynamics to the band’s other singles, with a sound nodding to the slacker rock of Pavement and the emotional complexity of Lionlimb. Marking the latest step in an impressive return to the limelight, Happyness’ charms seem to be resonating more than ever and their hard-earned success is a well-deserved reason to be very cheerful indeed.

Floatr is out now. Click HERE for more information on Happyness.

2. Cut Worms Is The King Of The Castle

It was back in 2018 that we spoke to Max Clarke, the man behind the Cut Worms moniker, that was around the release of his excellent debut album, Hollow Ground. Back in the Spring of 2019, following a somewhat relentless touring schedule, Max sat down to write and stumbled upon Castle In The Clouds, a track that was finalised on a plane trip, and then laid down at Sam Phillips Studio in Memphis. This week the track saw the light of day as his latest single for the excellent Jagjaguwar label.

Castle In The Clouds continues Cut Worms’ blending of retro-gazing pop-perfection and outer space, coming across like Hank Williams covering David Bowie. Max has suggested some of the spacy-feeling on the track came from an unusual source of inspiration, a mixing desk, “the control room looked like the bridge on a spaceship. It reminded me of the old Carl Sagan Cosmos…I think that spirit found its way onto the recording”. There’s clearly not many people making doo-wop inspired 50’s pop-songs anymore, and listening to Cut Worms you start to realise what a mistake the world is making. A refreshing blast of nostalgia, melody and just enough escapism to make you believe that everything might work out alright in the end, if we can just make it to the castle in the clouds.

Castle In The Clouds is out now via Jagjaguwar. Click HERE for more information on Cut Worms.

Playing music for many years, the build up to Katie Malco’s debut album, has been an impressively long one. The wait will come to an end next week with the release of Failures on 6131 Records, and ahead of it, this week Katie has shared the latest single from it Fractures.

Discussing the track, Katie has suggested Fractures is, “about coming face to face with a version of yourself you don’t even recognise, and growing into and understanding your true self and figuring out your own needs in life”. It was inspired by Katie attempting to shape herself into what she thought an ex-partner wanted her to be, and realising along the way how untrue she’d been to herself, and the strain that placed on the relationship. Musically, Fractures is a subtle blending of styles, moving from the stripped back folky introduction into a driving slice of anthemic-pop, it’s an emotional sound equally likely to appeal to fans of Julien Barker or Frightened Rabbit. On this evidence, Katie Malco’s Failures, might just end up being a success well worth celebrating.

Failures is out June 5th via 6131 Records. Click HERE for more information on Katie Malco.