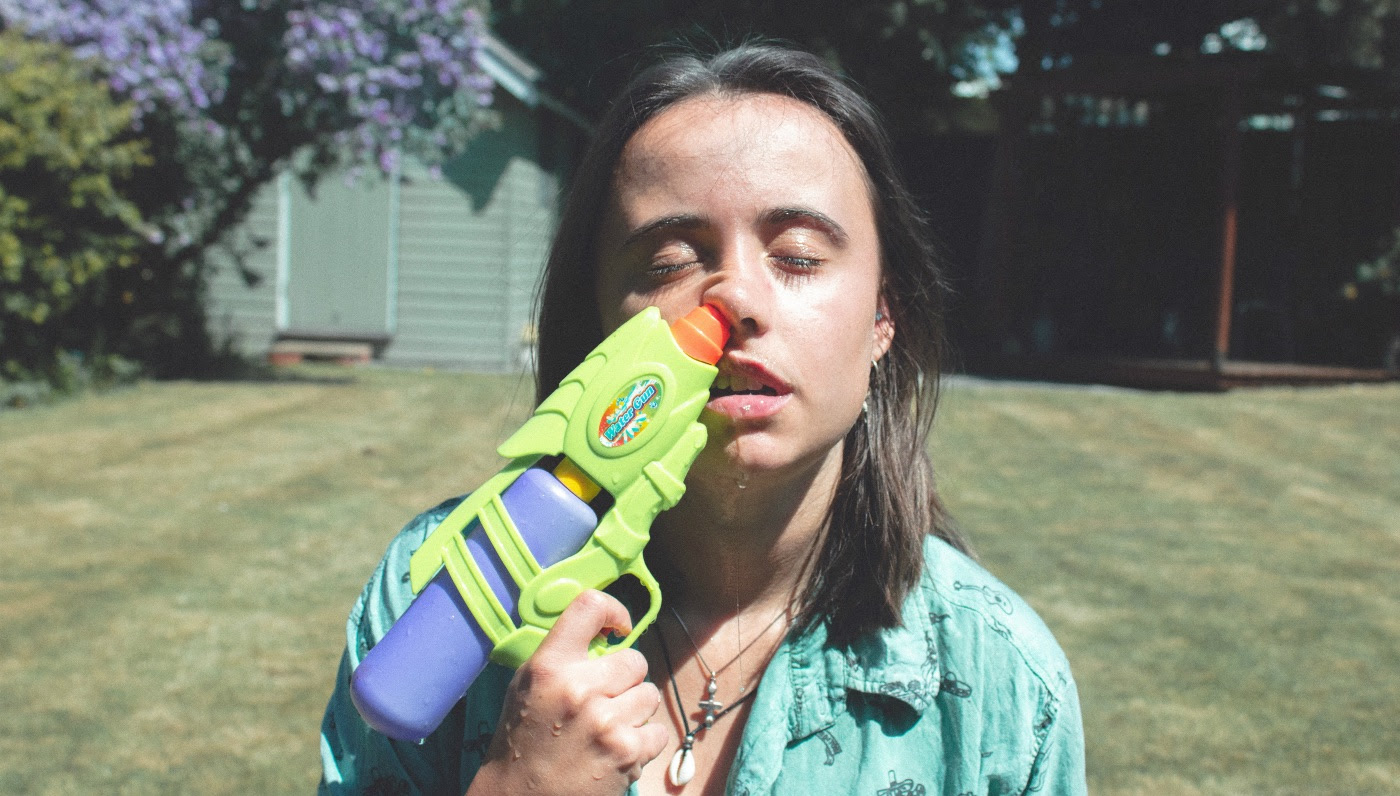 Already a strong contender for our favourite musician from Wolverhampton, Bryony Williams has caught the ear of many with two self-released EPs, that have seen a multitude of radio plays and festival performances. Bryony has recently signed to Beth Shalom Records, who will in September share her latest offering, an EP, State I’m In. Ahead of that release, Bryony has recently shared the first single from it, I Can Be.

Discussing I Can Be, Bryony has suggested it came from, “my own frustrations and fears of the future”, and how those feelings can act as a catalyst to, “flesh out that inner confidence and to own who you are”. Musically, the track walks the line between shimmering bedroom-pop and more driving indie-rock notes, channelling artists like Jenny Lewis or even a touch of Frightened Rabbit. Ultimately, I Can Be is a song of growth and self-acceptance, of embracing your own personality and being, “your authentic and badass self”, exactly what Bryony does here, a songwriter owning her sound and on the verge of something very special.

FTR: For those who don’t know who is Bryony Williams?

Oh, that bitch! Well, she, I mean, I- I’m just a little small-town girl living in a lonely, pandemic world. I guess I’m a person who keeps themselves to themselves, I mean I am currently living in a literal cabin in the woods, making tea, reading books and listening to records. So right now I’m just taking it easy and planning my next grand escape. Plus I’m a bit of a nerd to be honest, with 5 days’ worth of gameplay on Fallout 4 and a Masters’ degree in Media & Cultural Studies as my personal accomplishments. But generally, the only thing I know that’s certain for me is music and pitted green olives.

My first show was at The Robin 2 in Bilston. My dad took me. I guess this was more of a open mic show really, but it was my first time on a real stage and in front of a real audience. We rocked up with my acoustic guitar and I had a few songs prepared, and I bottled it! I got so scared. I said let’s leave before anyone see’s us! But my dad being right as he is sometimes said that we would get halfway home and I’d start to regret it – what did I have to lose! So, up I went, onto the stage with a single white spotlight on me. It felt good! I won’t say that I rocked the house down with my cover of Lorde – 400 Lux but when I did finish my set, a guy came up to me and asked for my autograph straight up! Saying he has a good inkling about me…And ever since my ego has never been the same.

Well I do paint sometimes! My aunt has one of my childhood, avant-garde originals framed in her living room!
(see below)

But really, music is the only true way I can express myself. There’s just nothing in life that excites me more than recording in the studio and hearing the transition of my demos into full, realised productions with the drums and the layered guitars and, ugh, I just love it. And those are real special moments, you know? Where you’ll find me and my producer, Matt Pinfield, dancing around the studio making stupid, excited sounds like “AWOOGA!!!!!!!” and playing air guitar. And unlike painting, music is natural for me. I find it effortless. Unless I’m truly content with life, then my writing material soaks up. So maybe I’ll have to watch a sad film and try to embody myself into a character from The Virgin Suicides or whatever film.

FTR: What can people expect from the Bryony Williams live show?

They can expect to maybe see a nipple and watch me knock over a beer – all while playing my songs.

FTR: What’s next for Bryony Williams?

Hopefully all the fame and all the riches after the release of my 3rd EP, State I’m In, out September 18th. But honestly, who knows? I mean, would a collab with Anna Calvi be out of the question?

Pins – Set Me Off

State I’m In is out September 18th via Beth Shalom Records. Click HERE for more information on Bryony Williams