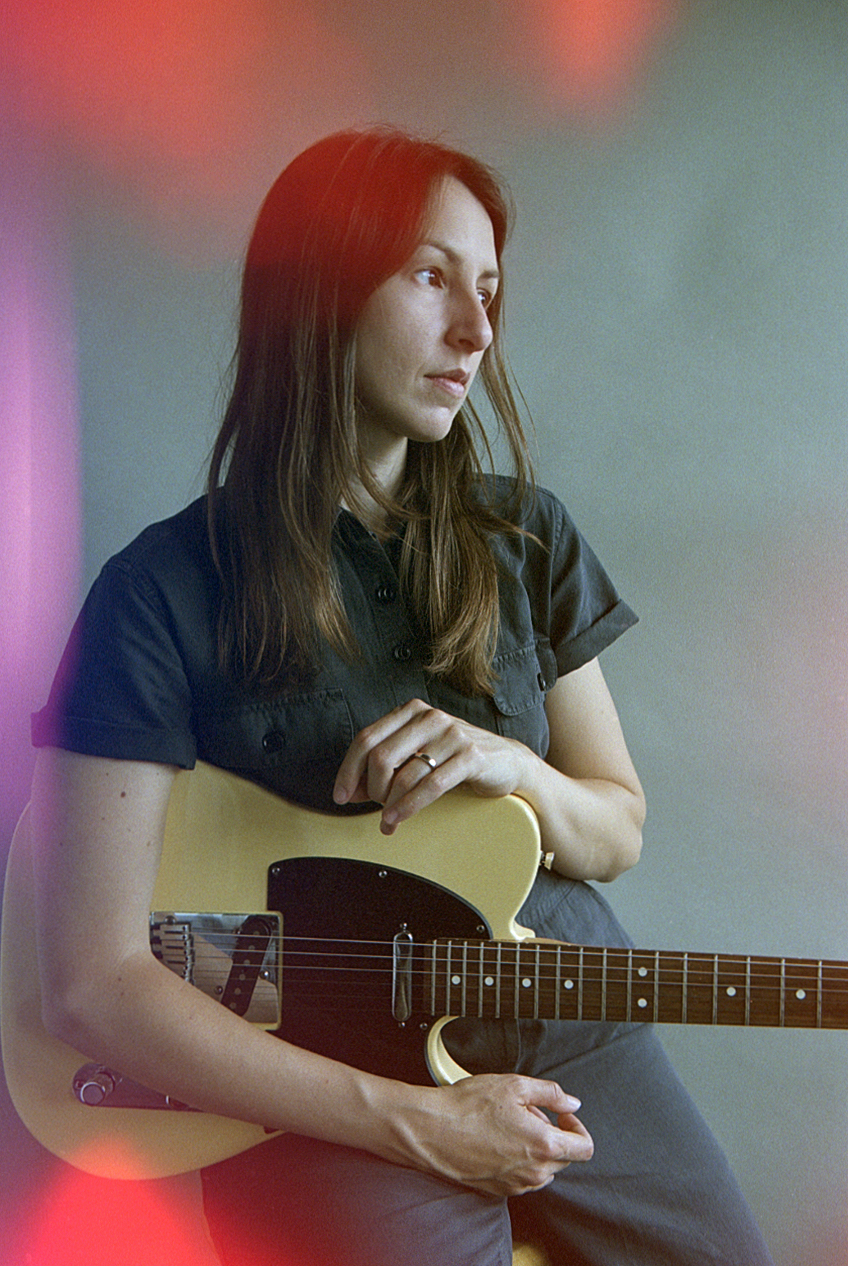 Originally from Pennsylvania and now based out of Rhode Island, Brooke Annibale has been sharing her music with the world for the best part of a decade after emerging with her debut album, Silence Worth Breaking, back in 2011. Since then Brooke has shared stages with the likes of Margaret Glaspy, Iron & Wine and Rufus Wainwright, as well as releasing a series of records, culminating in 2018’s Hold To The Light. Brooke recently returned with her latest single, Home Again.

Home Again was released back in June to coincide with what would have been Brooke’s wedding day, sadly what should have been a celebration, like much of 2020, was put on hold, although the song remains a statue of the love between her and her partner. Originally written at the start of Brooke’s relationship with her girlfriend, Brooke has described Home Again as, “a song about falling in love, figuring out how to communicate our love for one another, and ultimately build a life and home together”. Musically, the track is a slow-burning slice of Americana-tinged indie, Brooke’s easy vocals gliding atop a backing of driving drums and a rich twang of guitar, as she lays out her dreams for a bright future with the woman she loves. A song with a beautiful back story that shows exactly where Brooke Annibale’s songwriting is headed, Home Again ultimately, despite the difficulties and delays, remains a celebration, as Brooke explains, “we will indeed be able to get married surrounded by the people that we love…just not today”.

FTR: For those who don’t know who is Brooke Annibale?

I am a singer, songwriter and guitar player, raised just outside of Pittsburgh, Pennsylvania. A few fun & random facts: I currently live in the tiniest state in the US, Rhode Island, with my fiancee and our 3 dogs. My new puppy “Rigby” is named after my favorite Beatles song (you know, Eleanor Rigby). My favorite sport to watch is hockey and the Pittsburgh Penguins are my favorite team.

My very first live performance was at a high school talent show, where the mic wasn’t on for the whole first half of my original song. Instead of stopping and saying something, I just kept performing until the mic came on. After that talent show though, I got offered a gig at a local coffeeshop opening for a friend, which I was SO excited about, of course. I played that coffeeshop a bunch of times and I remember I used to play the same 8-10 songs over and over again all night, over the sound of blenders making frozen coffee drinks.

Well first of all, I don’t think I’m very good at any other art form, but also, I was just always drawn to music as a kid. My love for music started with lyrics and songwriting, the process of finding a way to talk – well, sing – about what I was going through. My maternal grandfather was a guitar player and founded a musical instrument shop back in the 60s that’s still running today, which put the love of guitar kind of in my blood. When I was a teenager, I started taking my love for songwriting more seriously and asked to take guitar lessons at that shop. Once I could put enough chords together to write songs, I did.

FTR: What can people expect from the Brooke Annibale live show?

I love to try to really connect with my audience, share a little bit behind the songs, and a little dry humor as well. Sometimes, I get to bring my friend & keyboard player Mark Ramsey along to perform as a duo. Sometimes I play with a full band & bring up the energy level. But a lot of times it’s just me switching off between my Martin and my Telecaster.

FTR: What’s next for Brooke Annibale?

Wouldn’t we all like to know the answer to that question 🙂 At the beginning of 2020, I had a big European tour planned for April, a wedding planned for June, writing and recording a record planned for sometime this year… but 2020 just isn’t allowing any plans now is it? So right now, what’s next is a little bit of a mystery other than that, I’ll keep writing music and playing shows online until I can get in a studio to record and travel to venues to perform for people safely.

Home Again is out now. Click HERE for more information on Brooke Annibale.