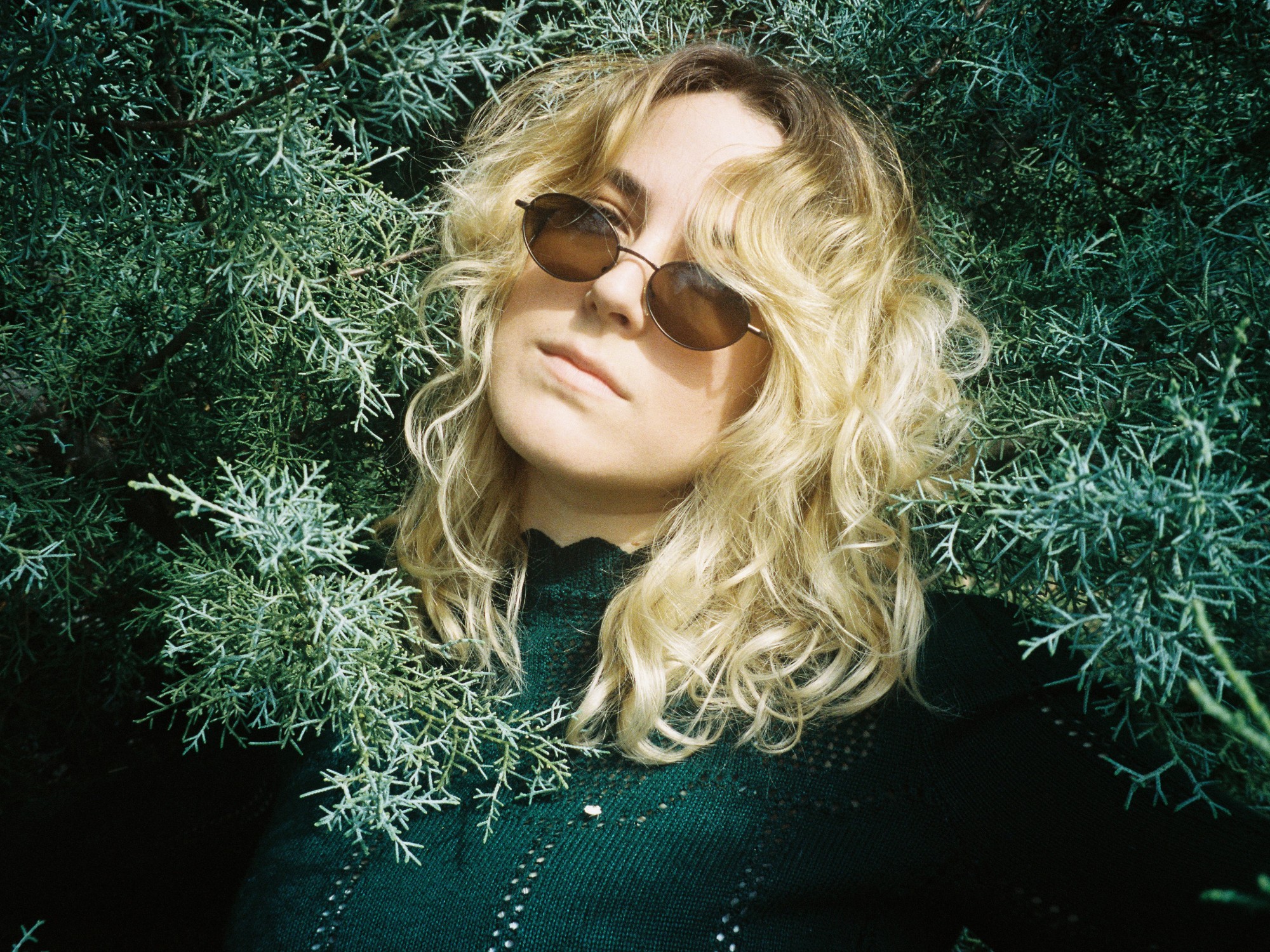 Rose Hotel is the musical project of Atlanta-native Jordan Reynolds. Jordan’s debut EP, Always A Good Reason, was something of an underground secret; a record that caught the ears of those in the know across the US college scene, with its wistful introspection and fuzzy production. After beginnings as humble as they were exciting, the debut Rose Hotel album, I Will Only Come When It’s A Yes, arrived earlier this year with a bang; gone were the lo-fi bedroom sketches and in their place came ambitious, full-band opuses, Jordan joined by eleven other musicians from across the Atlanta scene including members of Neighbor Lady and Material Girls.

It wasn’t just the production that felt like a step forward though, these songs didn’t just get bolder arrangements – the quality of the song-writing demanded them. I Will Only Come When It’s A Yes is an eclectic collection from the shimmering French-pop of Would You Believe Me, to the expansive Angel Olsen-like Running Behind, with its particularly wonderful trumpets! Discussing the project, Jordan has suggested that it’s a record about, “running from nostalgia, but also leaning into it”, a theme married into the musical output that fluctuates in desire from wanting to sound modern and progressive, while nodding quietly to the classics. A record of transience, whether its relationships or locations, I Will Only Come When It’s A Yes, never settles or stands still, an impermanence punctuates all of Jordan’s perfectly set scenes, giving everything within them a subtle uneasy quality. I Will Only Come When It’s A Yes is bold and clear in both lyrical and musical content, and as a result, a strong contender for the year’s finest debut album.

FTR: For those who don’t know who are Rose Hotel?

Rose Hotel is a band based in Atlanta, GA, fronted by songwriter Jordan Reynolds.

I was 11 years old. I was with my family and we went to the Palace in auburn hills (just north of Detroit) to see KISS and Aerosmith. It was the most amazing first concert everrrrr. Gene Simmons flew over the crowd and spat fire. My 11 year old mind was blown.

I’ve been singing my entire life and it’s what felt the most natural to me. I love performing songs for people and connecting that way. I was so into music as a child that I didn’t really expand into other visual mediums of art. As I get older I’m becoming more interested in that, but music is what has always been there.

FTR: What can people expect from the Rose Hotel live show?

We’ve got a great band right now and they create a beautiful bed for the songs to lie in.

FTR: What’s next for Rose Hotel?

Dolly Parton – Do I ever cross your mind?

I Will Only Come When It’s A Yes is out now. Click HERE for more information on Rose Hotel.