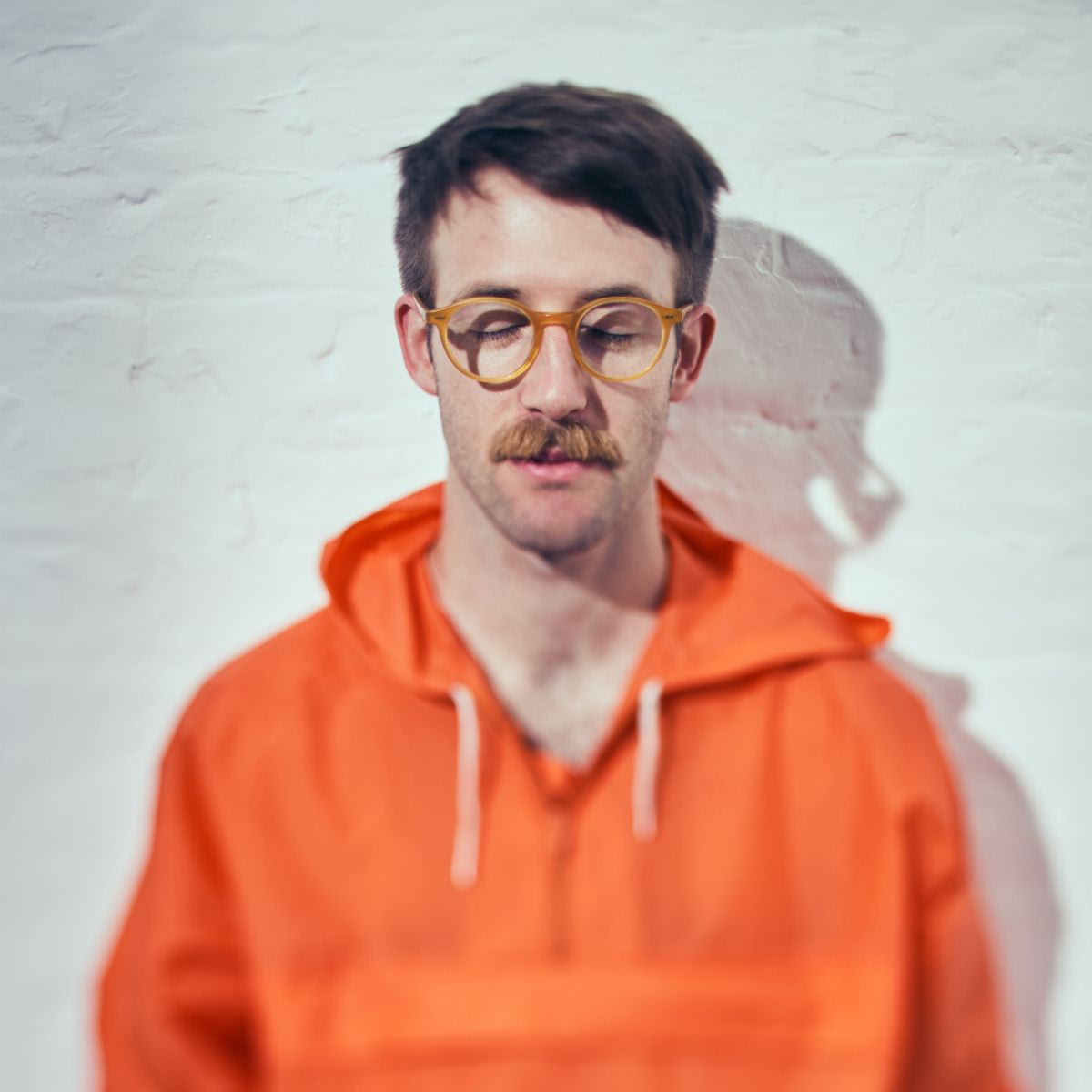 5.Get Lost In A Palace Of Jeans

Queen Of Jeans are a Philadelphia-trio based around partners Miriam Devora and Mattie Glass on guitar/vocals, and drummer Patrick Wall. The band are set to release their new album, If You’re Not Afraid, I’m Not Afraid, next month, and have recently shared the latest single from it, Get Lost.

If You’re Not Afraid, I’m Not Afraid, was written from a place of great insecurity and the feeling, for the first time in their adult life, of fear. The record navigates a combination of personal trauma, Miriam’s mum dying shortly before they entered the studio, and a wider feeling of insecurity brought about by being a queer-person in a political climate that seems to be stealing space from minorities at every step. On Get Lost, with a sound inspired by the boldness of 1960’s vocal harmonies, Queen Of Jeans create a widescreen interpretation of their sound, creating huge choruses full of emotional impact without losing any of the intricacies of their craft. Lyrically, the track is a bold pronouncement of moving on, “with goals mapped out like a soldier, I’ll try dating someone older, I’ll try to be somewhat bolder, be way cooler, but not colder, now I’m on my own”. Nodding to contemporaries like Neighbor Lady or Natalie Prass, this is a stunning introduction to Queen Of Jeans, and we already can’t wait to see where their music takes us next.

If You’re Not Afraid, I’m Not Afraid is out August 23rd via Topshelf Records. Click HERE for more information on Queen Of Jeans.

4. A Smaller Slice Of Daniel

Daniel is the new project from Chad, who is actually called Daniel: hope you’re all following that at the back! Based out of Wakefield, Chad is a well known skateboarder and former member of The Spills, now stepping out solo, he has this week released a brand new single Smaller Creatures To Bury, on the brand new label, Bodys. The track was produced by Chad’s friend Jamie Lockhart, best known as the man behind Mi Mye.

Discussing the inspiration behind his new project, Chad has suggested Daniel is an attempt to get back to a simpler approach to songwriting, opting to, “bear witness to the mundanity and insanity of daily life through the medium of quite nice, low-key, pop songs”. In Chad’s case this seems to come out as the sort of honest, heartache-pop that bands like Grandaddy and Yo La Tengo do so well, on Smaller Creatures To Bury, this manifests itself as a rush of intricate guitar lines, steady drum pulses and gorgeous washes of keys. Discussing the inspiration behind the track, Chad explains, “this song is about balancing the past and future with the present, even when the future and past mutate, and can’t be guessed or even truly remembered. It’s about the necessity and limits of rational thinking in the face of such uncertainties”. It might be an uncertain first offering, yet sonically it feels bold and confident, a slice of beautiful, unfussy pop music, that seems to mark the start of something very exciting.

Smaller Creatures To Bury is out now via Bodys. Click HERE for more information on Daniel.

3. Mount Sharp Are The Apostate Of What You’re Expecting

Mount Sharp first emerged back in 2012, formed on a, “rooftop in Brooklyn, or on a boat in Maine, or perhaps somewhere in between”. Originally the product of songwriter, Swood and the chaotic, noisy tendencies of Bryan Bruchman, we last heard from them back in 2014, on the acclaimed, Weird Fears EP. Now some five years later, and with a new rhythm section in tow, Mount Sharp returned this week with a new single, Apostate.

A slow-burning rocker, built around fizzing Horse Thief-life guitars and the lurching propulsion of the rhythm section, its easy on first listen to lose yourself in the musical landscape, and only on repeat listens does Swood’s lyricism come creeping into your ears. This is not a song of screaming and shouting to make your point, instead Swood’s words, “am I still earning your love? Do I remind you of someone who could ever be enough?”, have a subtle sadness to them, as feelings of rejection and self-doubt intermingle and become two sides of the same coin. A welcome return, that feels like a brand new start, Mount Sharp’s comeback is well worth celebrating.

Apostate is out now. Click HERE for more information on Mount Sharp.

Part of the fertile Bay Area music-scene in San Franciso, Lofi Legs, are a power trio, who in their own words write songs about, “falling in love, dropping acid, and buying horses”. This week the band have returned with a brand new single, Life Sucker.

Life Sucker seems to mark Lofi Legs out as natural musical companions with the likes of Forth Wanderers or Poppies, as it combines moments of rapid-fire percussion with more expansive, slacker-pop tendencies. Discussing the track the band have suggested it’s a reflection on time endlessly chipping away at life, yet rather than wallow in the misery of the idea, the band prefer to move quickly as a response, to maximise opportunities while they exist. A charming introduction to Lofi Legs’ music, Life Sucker gazes back to the alternative-greats of the early 1990’s and forges forward into the modern day, marking its creators out as a band well worth keeping an eye on.

Life Sucker is out now. Click HERE for more information on Lofi Legs.

Fell is the musical alias of Nicolas Burrows, a London-based artist, illustrator and creator of, “sun-kissed psychedelic pop dreaminess”. Originally from Blackpool, Nicolas was well known around the Leeds-scene of early 2000’s, as a member of the likes of Crayon, All My Friends Are Dead and Vest For Tyso. This week Fell have teamed up with the ever intriguing Lost Map label, sharing his new single For The Pickling, as the latest instalment of the label’s Postmap Club.

For The Pickling is the title track, and first taste of Fell’s upcoming EP, created using funding from the PRS/pledgemusic’s Emerging Artist Fund, and produced by Dan Blackett, from the band Landshapes. The single is a delightfully woozy affair, as steady stabs of drum entwine with pulsating bases and meandering, wanders of keyboard and guitar. Nicolas’ vocals seem to drift in and out of audibility, adding a distinct nostalgia, as if longing for the simple existence of childhood summers. A beautifully crafted introduction, For The Pickling, is a record where great care seems to have gone into every flourish and every subtle idea; a single that suggests every reason to be very excited where Fell goes next.

For The Pickling is out August 2nd via Lost Map Records. Click HERE for more information on Fell.

Header photo is Fell by Nicolas Burrows (aka Fell)