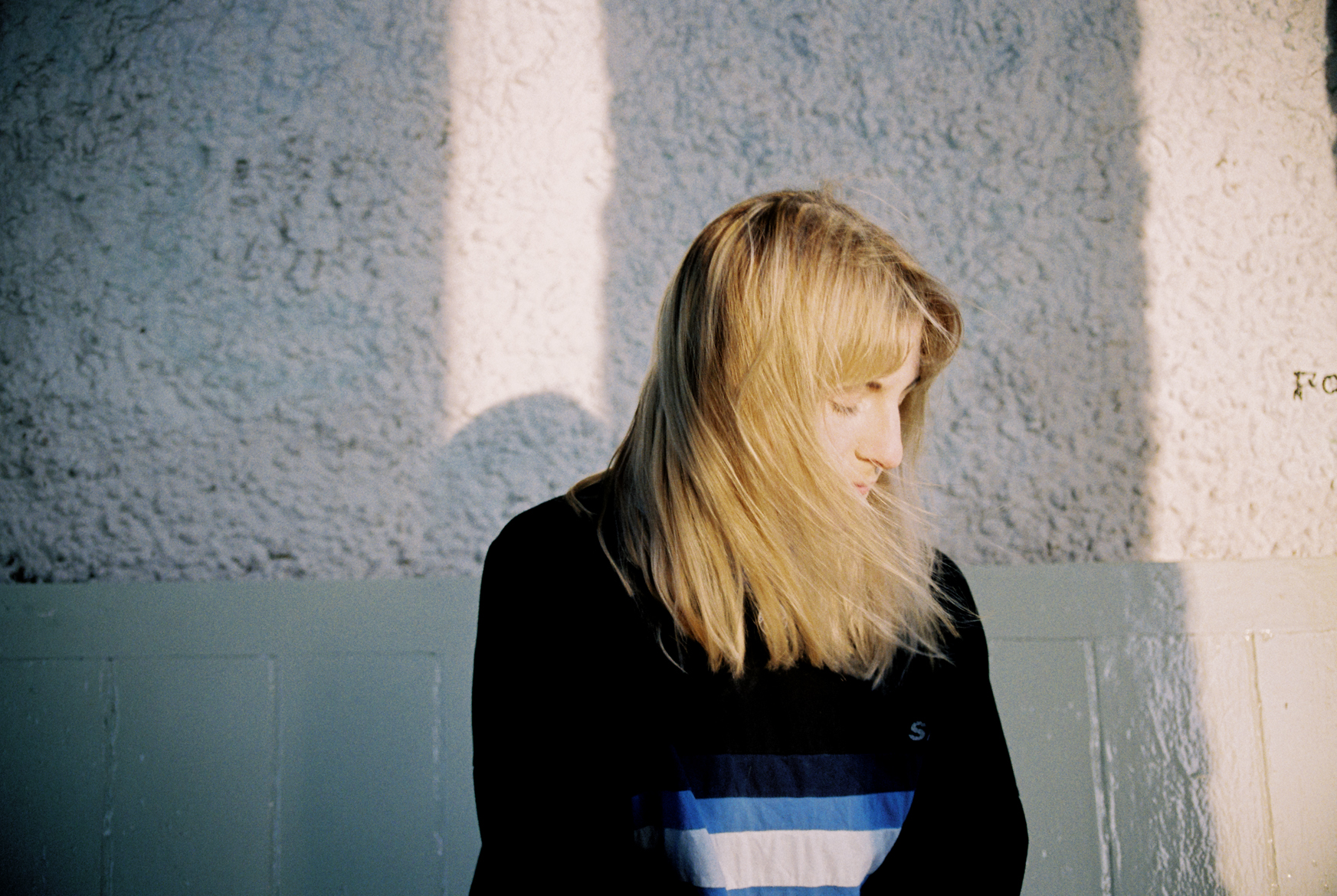 Zoe Mead first started making music under the Wyldest moniker back in 2014, drawing a host of suitably luscious categorisations from synth pop to shoegaze and everything in between. At the beginning of 2019, Zoe shared Dream Chaos, a record that existed at a musical cross-roads; with seemingly no limitations the album went off in every direction Zoe could imagine, never stopping to define where it was going. Although happy with the project, Zoe looked at Dream Chaos and decided it could be done another way, ditching the FX pedals, synths and studio trickery, Zoe embraced limitations and re-imagined the record as it began; in a bedroom on acoustic guitars and piano. The result is Redream Chaos, a reworking of the entire album, out next month on Hand In Hive, and today we’re sharing the latest offering from it, Quiet Violet (Redream).

One of the most arresting moments on Wyldest’s debut album, Quiet Violet is a track of societal pressures and frustrations, as Zoe explains, “we can all fall into the trap, settling for a life we are not 100% happy in, for the sake of security and expectations of others, with it, giving up on the many things that we truly desire in favour of living in a state of denial”. The track seems to exist in that moment of nearly escaping, of wanting to break free from the shackles of our everyday life, with the nagging doubt of whether we’re brave enough to do so.

On this re-dreamed version, Zoe brings the piano to the foreground, recording on a, “1940’s upright with white-tack, felt and masking tape covering damaged strings”. The result is a track more influenced by the likes of Sufjan Stevens, Sparklehorse or Vashti Bunyan than the dream-pop sounds of the original version. It feels intimate and mesmeric, drawing the listener in close with the unadorned voice and warm piano chords that allow the words to shine out, “I dream chaos for my lost and wandering mind”.

Sometimes to move forward you have to stop, to take the time to assess where your art is headed. While re-working an entire debut album isn’t the obvious move, on this evidence it’s the right one. In getting back to the reason why she makes music in the first place, Zoe breathes new life in her songs, pulls Wyldest back on course and leaps forward into a future that’s never looked brighter.

Redream Chaos is out March 6th via Hand In Hive. Click HERE for more information on Wyldest.

*with Lanterns On The Lake