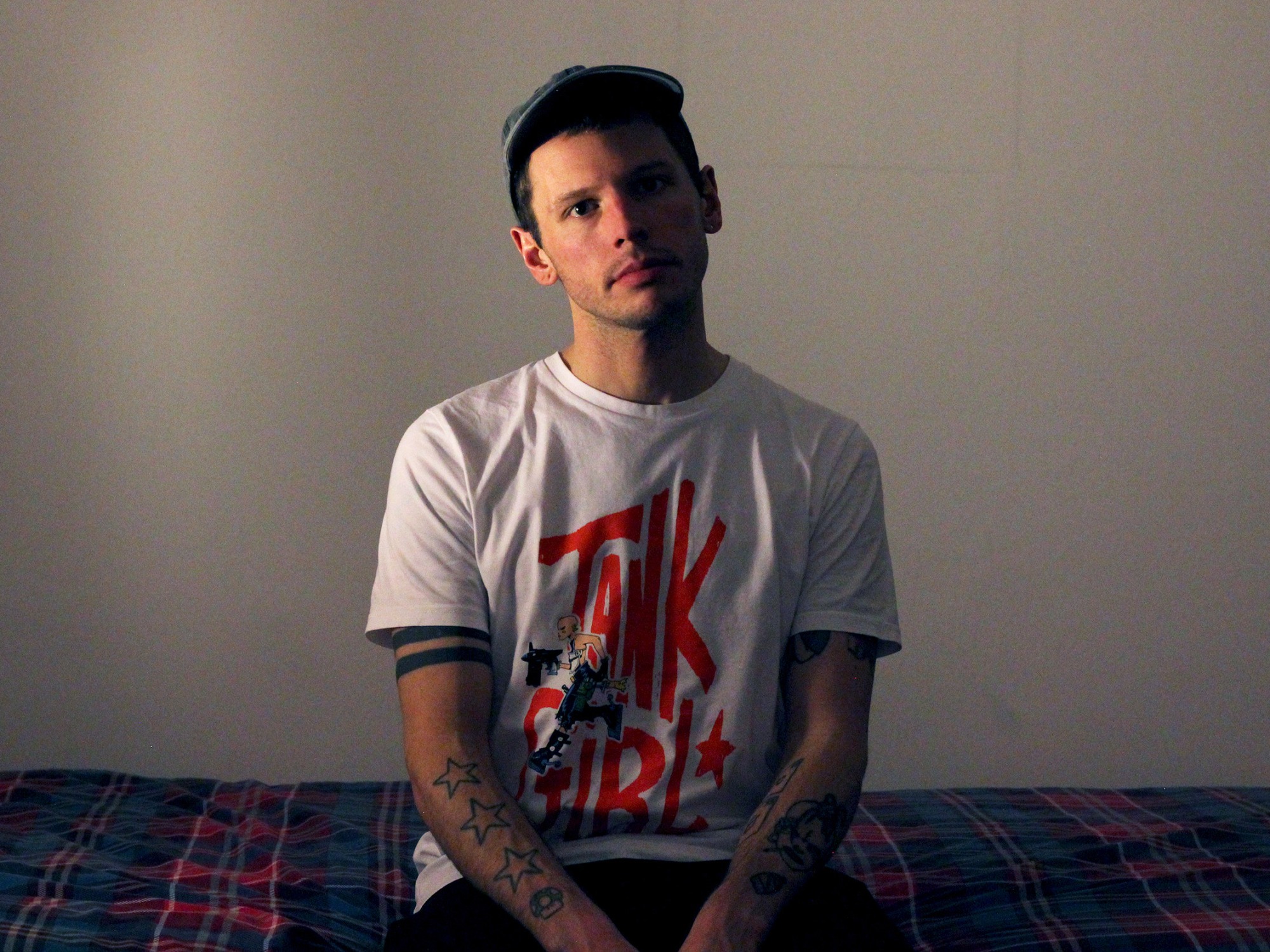 Supermilk is the new project of Jake Popyura, best known up until now as the drummer in much missed London based indie-rock band Doe. The band called an amicable close to proceedings last year, giving Jake what he describes as, “a tearful but welcome sigh of relief”. Jake initially planned to revel in his time off, pursue other elements of adult life, and then almost immediately went out and bought a 4-track recorder on a whim. Setting up a studio of sorts on an industrial estate in Watford, Jake began recording with, “no pressure, no expectations and no outside opinions or involvement”. The result is the upcoming debut Supermilk album, Death Is the Best Thing for You Now, out next month on Keroleen Records. Today we’re premiering the latest track from the record, Agony Anne. 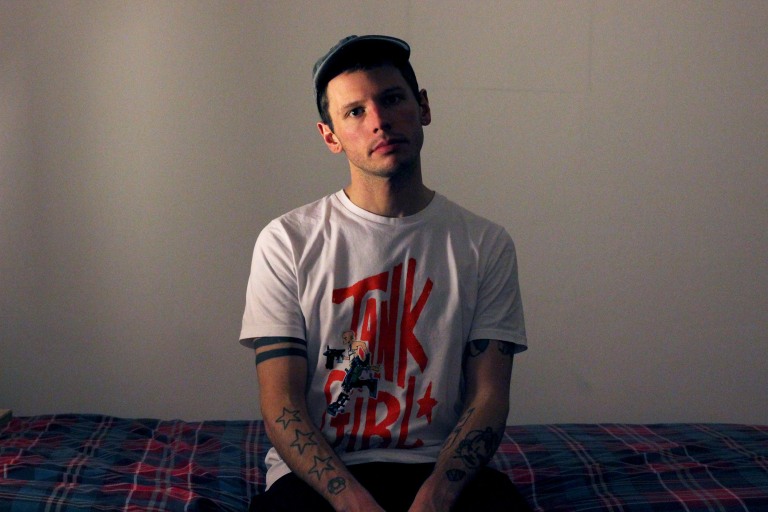 Agony Anne is a, we hope, fictional account of a serial-killer and her soon-to be victims as Jake explains, “Anne is a killer who meets her victims on an unspecified dating app (it might rhyme with Judge Rinder). The lyrics are mostly from the perspective of her latest captive whilst they’re making a last-ditch effort to reason and empathise with her, even going as far as to suggest that maybe they could join forces”. The darkness is mirrored in the video, starring blood filled Ken dolls, and described memorably by Jake’s dad as, “very sick, but not in the hip cool young person sense“.

Musically, Agony Anne builds from the opening chords, all brooding low end intensity, before shifting into the soaring chorus, with its double tracked vocals, bold guitar thrashing and pounding drum beats. The sound seems to hark back to the turn of the century alternative-rock of acts like Kill Kenada or Hundred Reasons, mixed with more modern acts like Speedy Ortiz or Hop Along.

Jake has suggested that this is an album about how life in many ways isn’t fair and many people end up in positions they don’t belong or merit, a story that can only conclude with an unhappy ending. As for the Supermilk story, it’s only just beginning, and on this evidence it’s easily deserving of your time.

Death Is The Best Thing For You is out March 27th via Keroleen Records. Click HERE for more information on Supermilk.