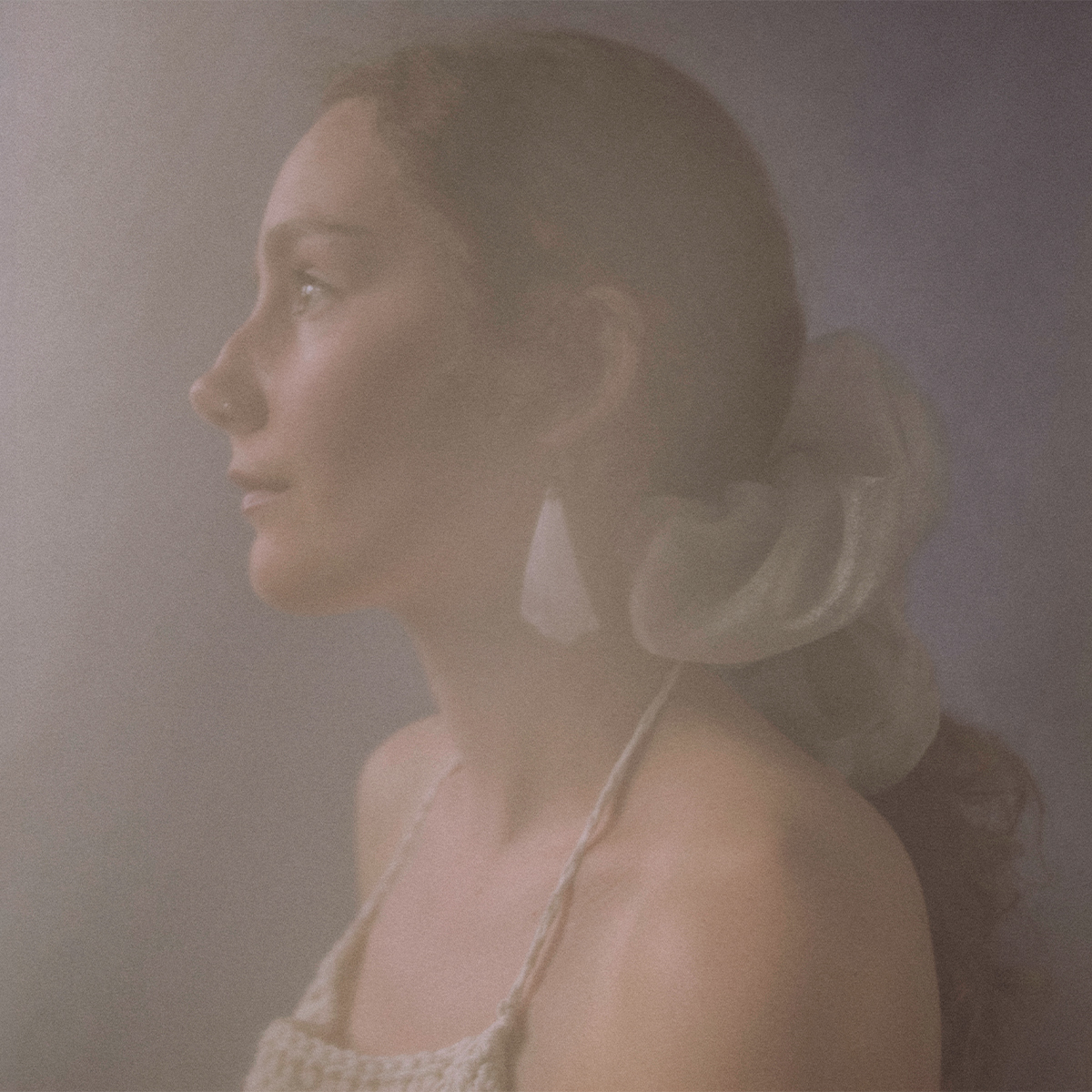 Sometimes you just have to love how interconnected the modern world is. Alexia Avina is an American singer-songwriter and guitarist born and raised in Southeast Asia, previously based in Montreal and now living in rural Massachusetts, so who else would release her music but the wonderful Isle Of Eigg based label, Lost Map Records. Having released two previous albums, 2018’s Betting on an Island and 2019’s All That I Can’t See, Alexia is currently building up to the release of her latest offering, Unearth, which will see the light of day in October. Ahead of that release, today we’re sharing the latest single from it, Cups.

The opening track from Unearth, Cups was written at a low ebb in one of Alexia’s previous relationships, as she explains the track was, “written during a murky period with my ex in which neither of us was clearly respecting boundaries by limiting communication. I wrote this song to try to distill the nuance that occurs when speaking definitively doesn’t facilitate also being open to seeing and hearing the rest of the pieces in motion”. The theme is picked up in the lyrics, as Alexia sings, “I know what I know, churning so that wheel spins dirtying my mind’s lens. You can say what you want to but that won’t make you listen”, stubborn and resigned in equal measure, refusing to back down even as she knows that decision won’t ultimately change a thing.

Musically, Cups finds Alexia continuing to walk the line between musical worlds, it is a track that seems to borrow equally from the worlds of folk, dream-pop and ambient minimalism, bringing to mind the likes of Gia Margaret or new label mate, Molly Linen. Alexia’s lead vocal is accompanied by swirling electronics, cyclical guitar patterns, and percussion that goes from processed beats, to flourishes of cymbals and clipped vocal samples. The whole thing gives the track a stunning flow, meandering across the terrain like a twisting river, one moment rushing towards its destination, the next slowly drifting in beautiful aimlessness. A stunning reminder of Alexia’s talents, on this evidence Unearth might just have revealed the diamond lurking within this most intriguing of songwriters.

Read Alexia’s thoughts on the video, and check it out below.

We filmed the bulk of the video this June, my last week living in Montreal, with two good friends by my side. Shooting these scenes felt unbearably light, hopeful, and nostalgic for me. On the one hand, I was looking back, trying to condense all the years of calling the city my home into something tangible to take with me, and on the other, I was looking forward to an entirely unknown future with none of the structure in place that I had spent 7 years building in Montreal. Watching the video now and the way it pairs slowness with movement feels like a poignant reflection to me on themes, places, and people that remain so intimately familiar and yet so elusively far. These days I often catch myself feeling as though I could reach around without a second thought, my hand extended gently, and touch through time all the way back into childhood, as easily as turning to pick up my forgotten keys on the way out.

Unearth is out October 9th via Lost Map (UK) / Topshelf Record (US). Click HERE for more information on Alexia Avina.